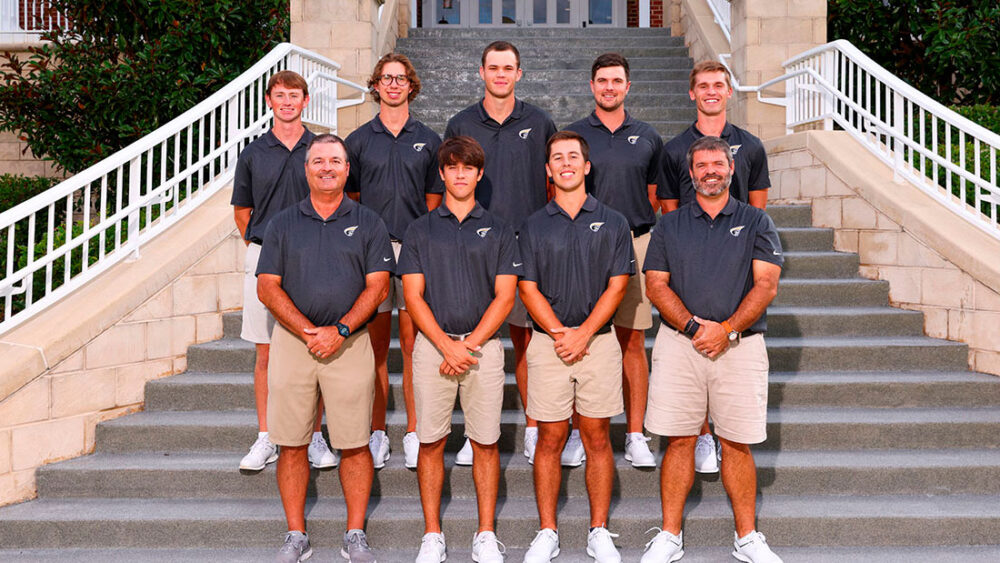 At the Barcelona Golf Academy we are filled with pride when we hear that one of our players, Alejandro de Castro, has successfully started his college golf career in the United States. The Anderson University men’s golf team has won the UNG Mizuno Intercollegiate, with a school record of 846 shots over 54 holes, at the Chattahoochee Club. 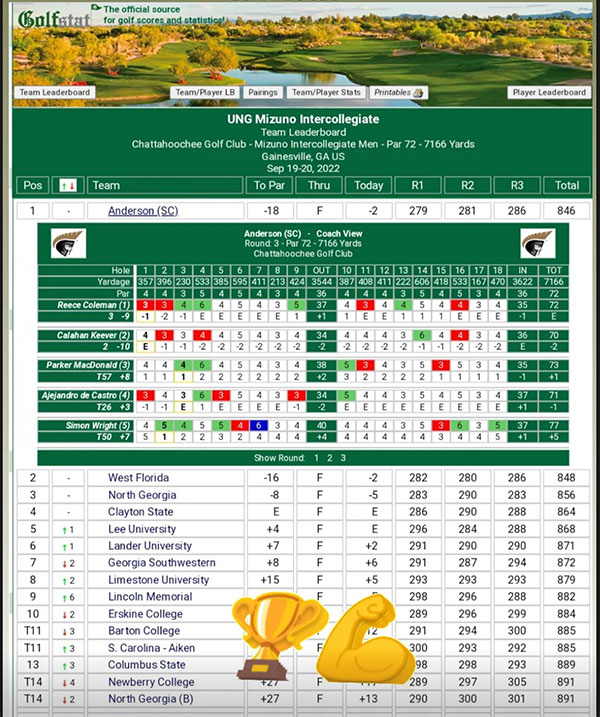 Alex, who is a first year student at Anderson, climbed 21 places with a great last round (73, 75, 71), finishing 26th in his first college event. He showed himself to be a competitive player, very valuable to the team, for which he has been praised by Danny Neal, the director of golf at Anderson University.