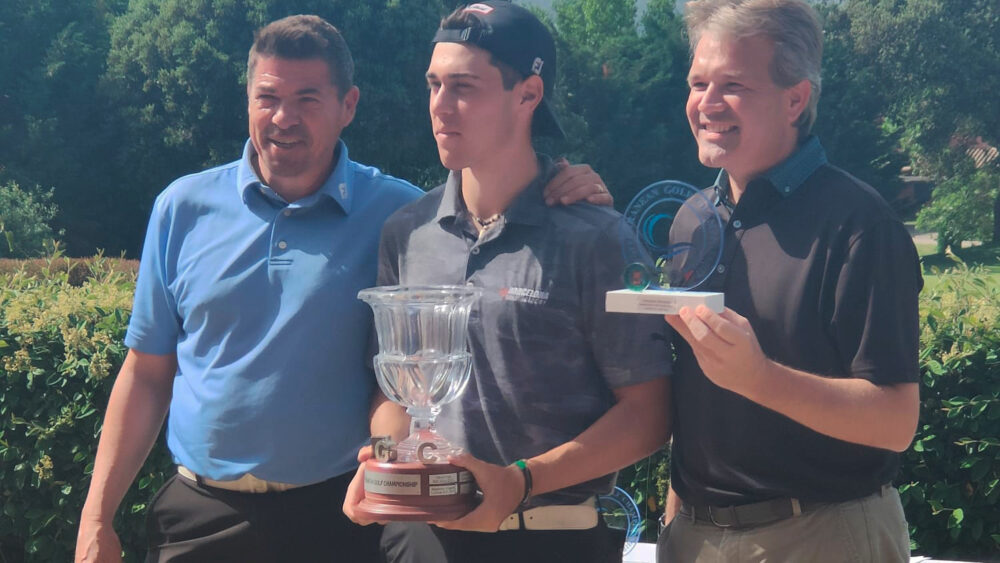 The Barcelona Golf Academy expedition, with a dozen players from the Club de Golf Barcelona to play the fifth Mediterranean Golf Championship, was a great success. The championship, held in three rounds on May 20th, 21st and 22nd at Torremirona Golf, in Girona, had the added bonus of scoring for the R&A World Amateur Golf Ranking (WAGR), and also for the Grand Prix of the Federació Catalana de Golf in the Under-18 and Absolute categories. 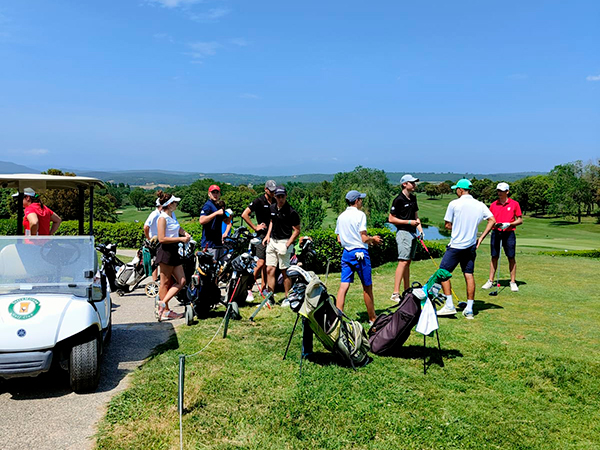 It was very hot throughout the three days, with a strong wind on the first day which made the game more demanding for the players. They were playing on a course in good condition but configured to a high level, with fast greens and the pins in complicated positions.

The best of the championship, in the men’s category, was one of the stars of our academy, Alejandro de Castro. His play was very consistent, achieving three rounds of 73, 70 and 74, by 10 birdies, 35 pairs, 8 bogeys and a triple bogey, adding a total of 217 shots (+1). Congratulations to Alex who continues to score points and move up the WAGR. 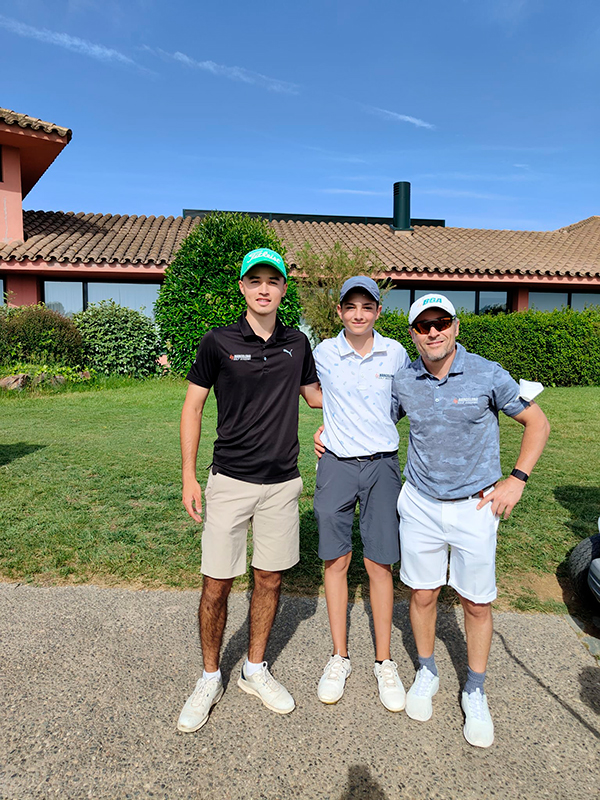 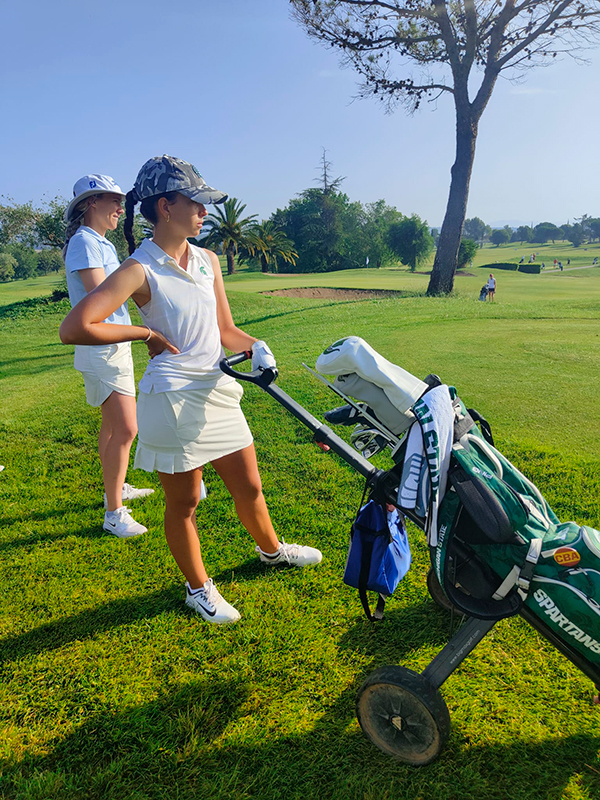 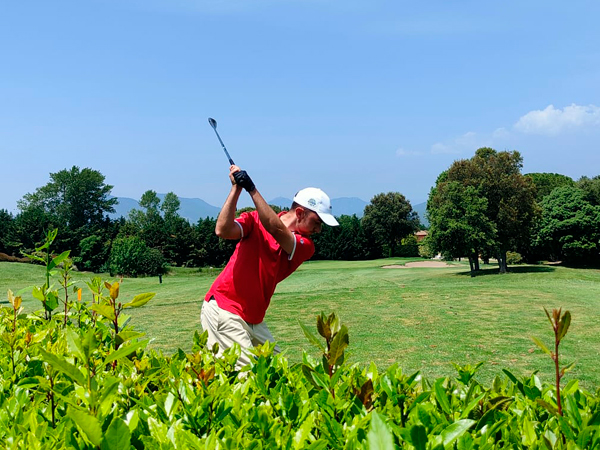 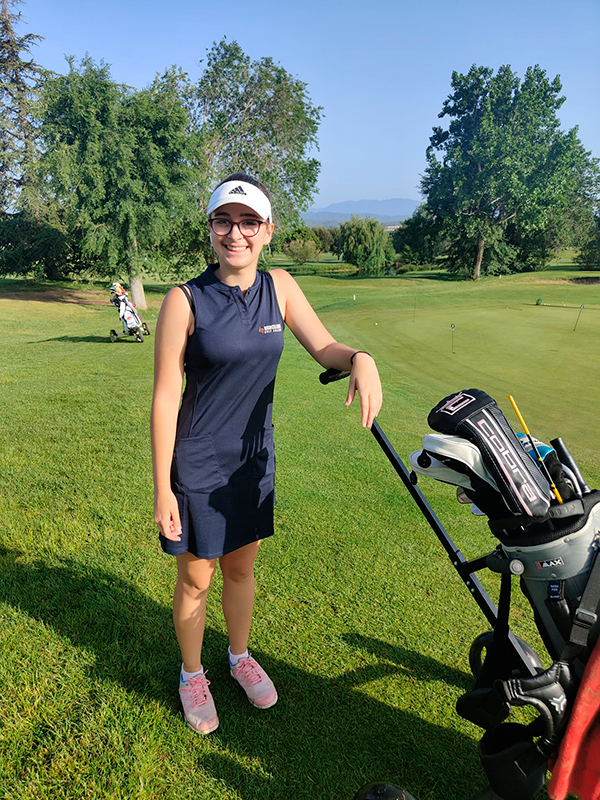 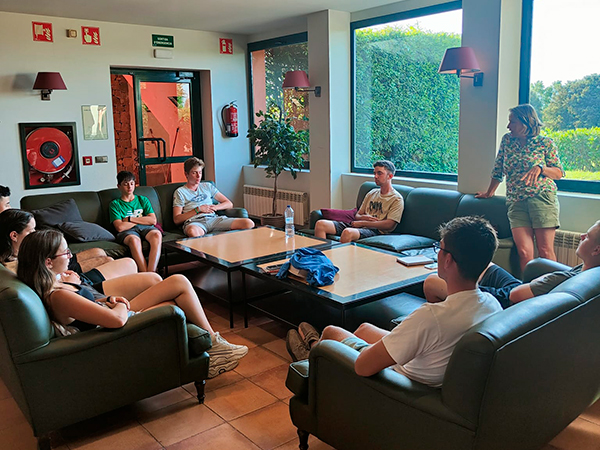 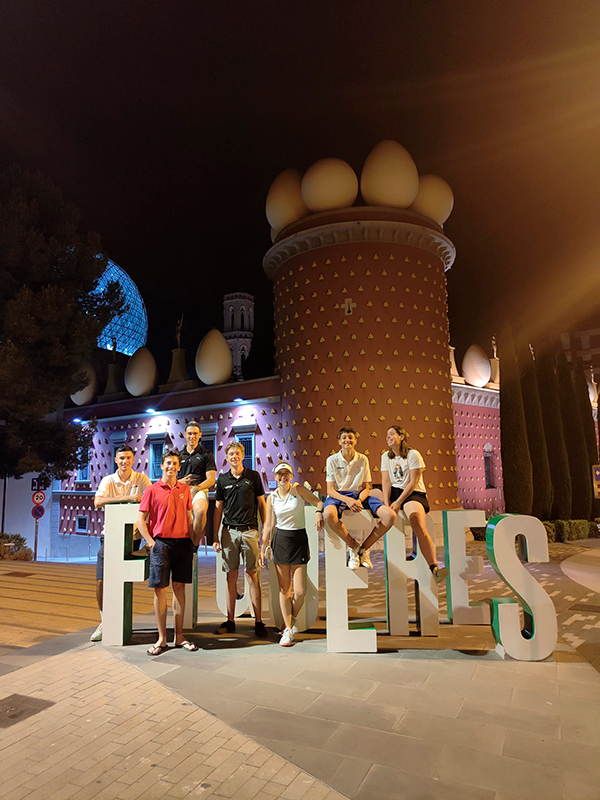