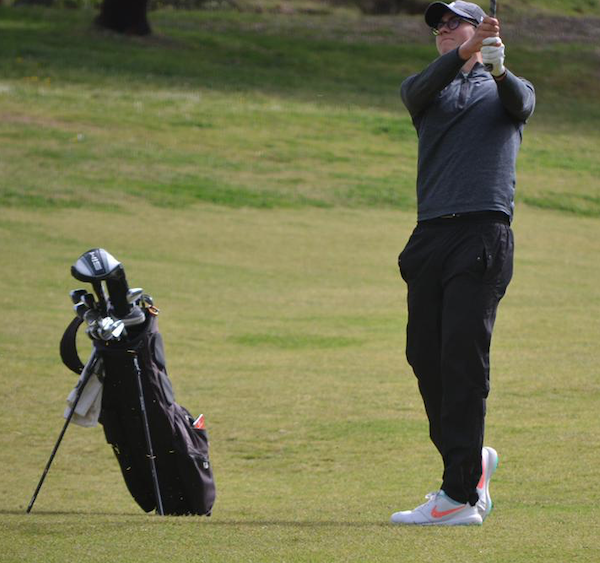 Alisa Khokhlova and Maxim Danilin, in the Under-18 Spanish Championship

Alisa Khokhlova and Maxim Danilin, two of the biggest international stars of the Barcelona Golf Academy, have played with all their merit in the Spanish Under-18, Women’s and Men’s Championship, respectively. The best golfers by ranking on the national scene gathered here, eager to play, given that last year the events had to be canceled due to Covid-19. 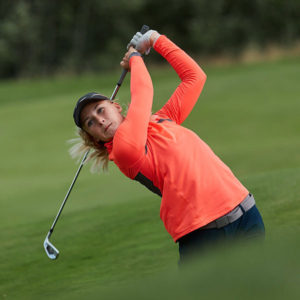 In the Under-18 Women’s Spanish Championship 2021, held at Sherry Golf from 18th to 21st of March, the 90 best players in the category participated, of which 63 managed to make the cut. The champion was Andrea Revuelta, from Madrid, with a total of 293 shots. Alisa Khokhlova, Catalan champion of 2020, played for the Club de Golf Barcelona, and started in intermediate positions with two first rounds of 78 and 80 shots, outside the Top-30. However, she caught up and regained places in the third round, precisely when the wind was blowing with more intensity, and with a good 76 she climbed to the 15th place. She then finished with a 78, which awarded her the 18th final position, with 312 shots (+24). She made 9 birdies and 39 pars in the entire tournament.

In the Under-18 Men’s Spanish Championship 2021, held at the Club de Campo de Córdoba from 28th to 31stof March, a total of 90 players participated, of which 60 made the cut. The champion was Sergio Jiménez, also from Madrid, with a total of 289 shots. Maxim Danilin played for the Club de Golf Barcelona, and started with two great rounds of 74 and 75 shots, placing himself in the Top-10 of the provisional leaderboard.

The 78 hits that he scored in the third and fourth rounds, risking more and therefore with more ups and downs than in the previous ones, but also with brilliant shots, placed him in the tied 25th position of the final classification, with a total of 305 shots (+17). This good result counted with two eagles, 12 birdies and 33 pairs, and Maxim managed to make more eagles and birdies than the tournament winner himself.

Congratulations Alisa and Maxim, these championships are where you need to be!