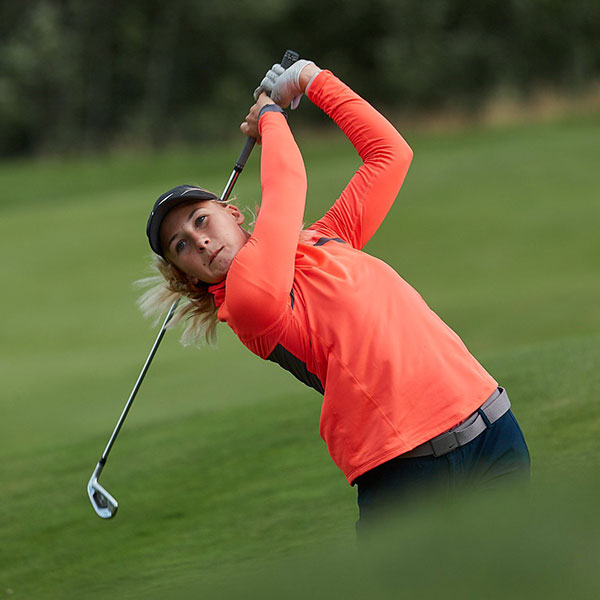 The Barcelona Golf Academy player Alisa Khokhlova, recent champion of Catalonia 2020, has made her debut in the LET Access Series, satellite tour of the Ladies European Tour (LET), playing in the Santander Golf Tour LETAS Málaga, held this week at Lauro Golf.

Still an amateur player, this first contact with the professional world has been quite an experience for Alisa, who participated under the Russian flag. Despite a relatively poor first round, with 82 shots (+10), our young golfer recovered her game in the second round, scoring a magnificent 72 (par), for a total of 154 strokes (+10), finishing 68th in the total of 90 players. 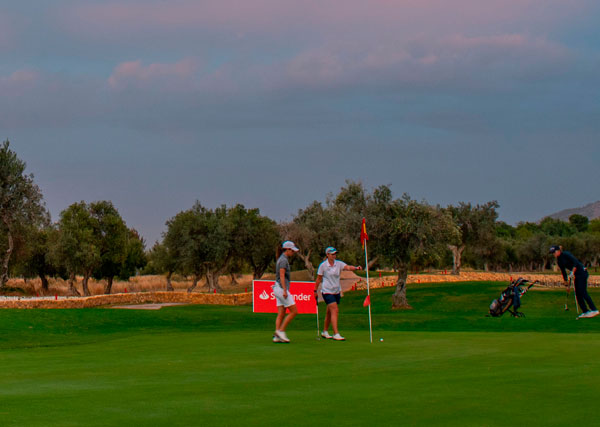 Of the golfers who did not make the cut, she was the only one who achieved the best score of the day (72). In fact, she had the  21st best card in the second round, tied with nine other players, including the Spanish players Laura Gomez and Mireia Prat, the English golfers Cara Gainer and Rachael Goodall, Lydia Hall from Wales and Caroline Rominger from Switzerland.

Congratulations Alisa, the best is yet to come!