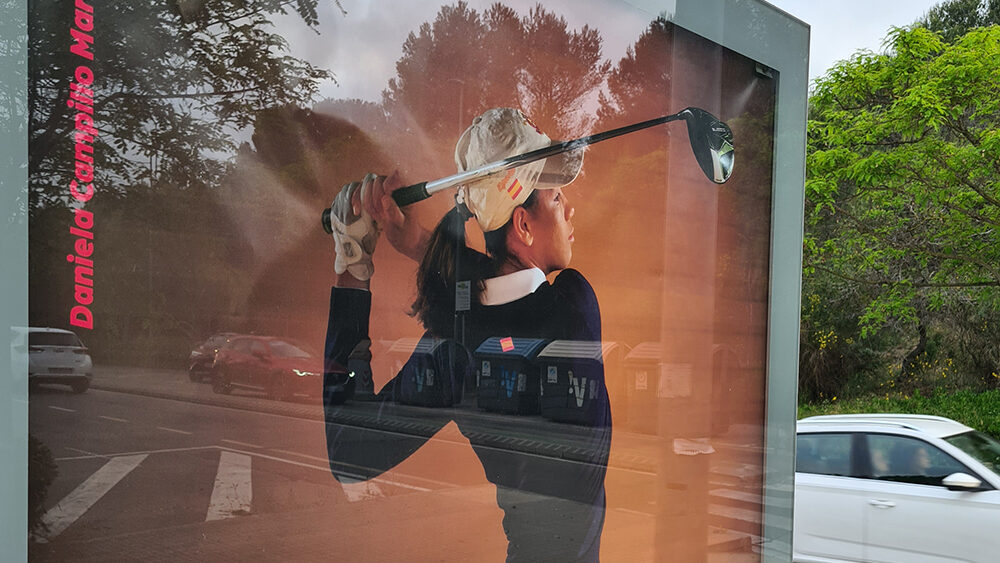 This month of May we have had a pleasant surprise. Walking through the streets of Viladecans, in Barcelona, ​​it has been exciting to come across a billboard, capturing all the attention of those who pass it because… it’s about golf. 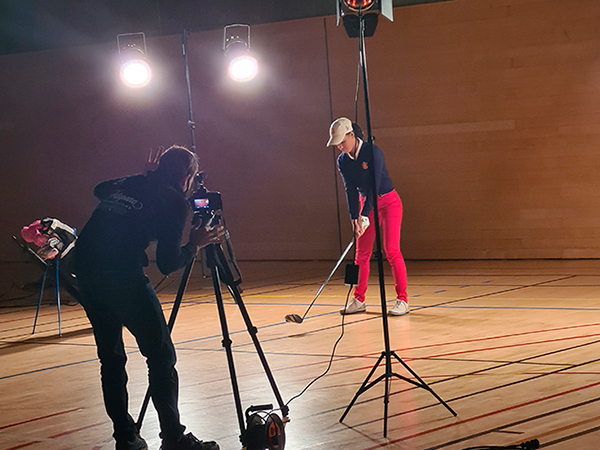 In fact, it’s about women’s golf, women’s sports, and much more. It is part of the campaign ‘Per la Igualtat de Gènere, JUGUEM EN EQUIP’ (For Gender Equality, LET’S PLAY AS A TEAM), for the diffusion of the ‘Pla d’ Igualtat de Gènere en l’ Esport’ (Plan for Gender Equality in Sport) of the Viladecans town council. Inequalities based on gender affect all spheres and levels of our society and, consequently, sport does not escape the reproduction of these inequalities and discrimination. With this local plan, Viladecans takes on sport as a key element to move towards a fairer society for all people. 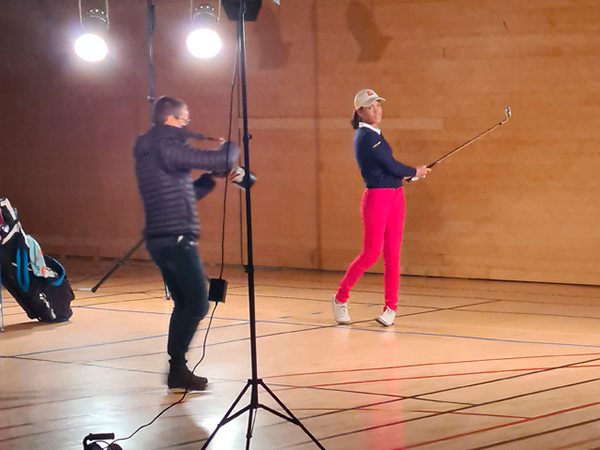 Going back to the billboard, it’s not often you come across a giant, full color golf poster on the street. The protagonist of the photo is our player Daniela Campillo, a local athlete who has been awarded for her sporting successes in the 2018/19 and 2020/21 seasons at ‘La Nit de l’Esport de Viladecans’ (Viladecans Sports night), and awarded a scholarship as an elite athlete by Viladecans town council.

Daniela started golf at the age of 8 and has played the Spanish Championships in all categories since 2015. She has been champion of Catalonia Under-14 (2019) and Under-18 (2022), having been part of the Catalonian and Spanish national teams in different events. She is a regular player at the Club de Golf Costa Daurada and the Club de Golf Barcelona, and she currently trains as a golfer at our Barcelona Golf Academy. 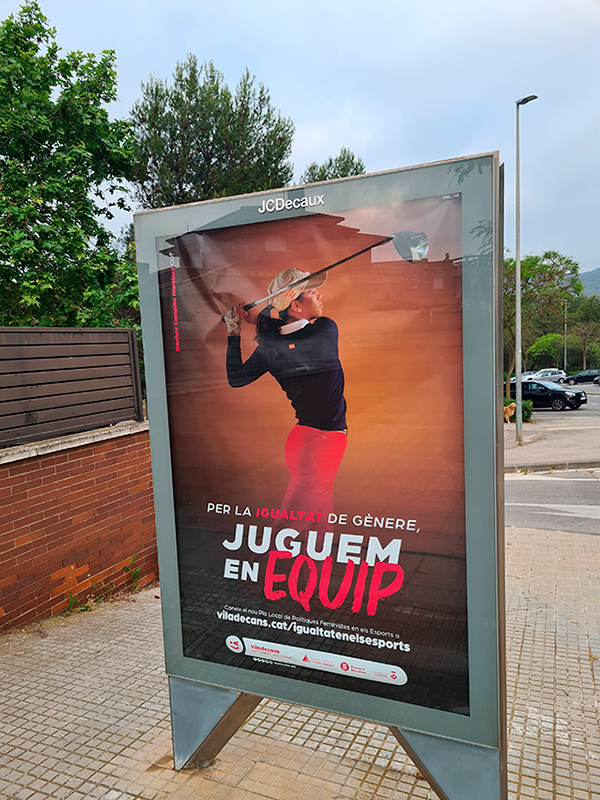 As a first step, the posters have been placed around the town with the photographs of the athletes who participate in the campaign, which will continue transmitting its message of equality with successive actions through women’s sports. Daniela is a great choice for this campaign.