As part of our ELITE Summer Camp 2022, from 15th to 17th of July we travelled to the north of Spain, accompanied by Head Coach Carlos Vivas, to play the Absolute Basque Country Championship, a scoring event for the World Amateur Golf Ranking (WAGR). It was played over three rounds at the Real Golf Club Zarauz, a beautiful 9-hole course that allowed us to enjoy playing by the Cantabrian Sea, and gave us the opportunity to measure ourselves against the best players from the Basque Country and from other communities. 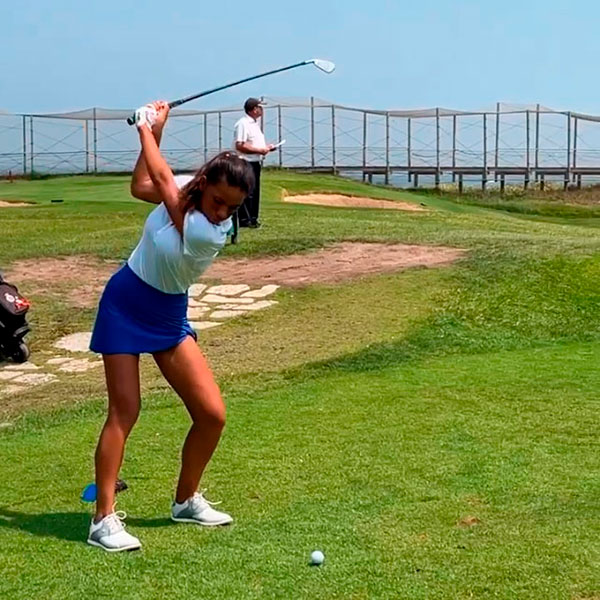 With a course in magnificent conditions and the weather accompanying the good game, despite the intense heat, we return to Barcelona with the victory in the women’s category. The absolute and U-18 winner was our player Daniela Campillo, demonstrating again, during which she has been able to live the experience of the Ladies European Tour. With rounds of 76, 70 and 68, the last being the only round under par in the women’s event, Daniela has finish with 227 shots, leading the runner-up by 8 strokes.

“I have to thank my entire Barcelona Golf Academy team, who have supported me a lot, and have been there with me. Also to my family, who have not been able to come here, but have been following me all the time, and always supporting me, because without them I would not have come this far, and thank you all very much”, said Daniela Campillo.

Our best results continued in the women’s category, where Laia Llorens ranked 5th with 236 shots; and Valeria Biarge, the 9th with 241 shots.

In the men’s category we had six players, with Juan de Castro in 28th place with 227 shots; and Ignacio Berea the 32nd with 230 shots – and 8th U-16 – as the only players from our team who made the cut and were able to play the third round. Our other players who didn’t get through were Bruno Marti; the 44th, Amaury Ledain, the 50th; and Vladimir Egorov, 54th, who was also 31st in the 2nd Category. 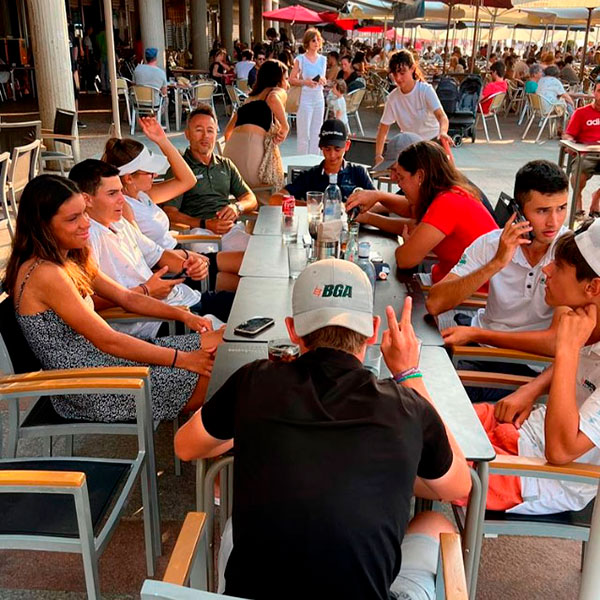 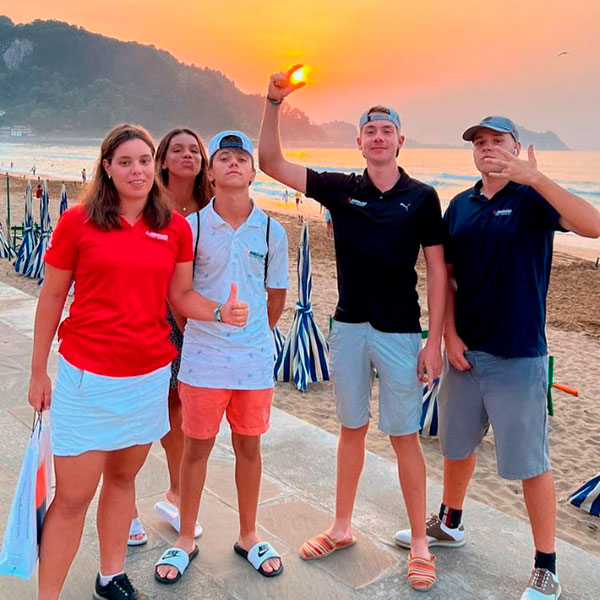 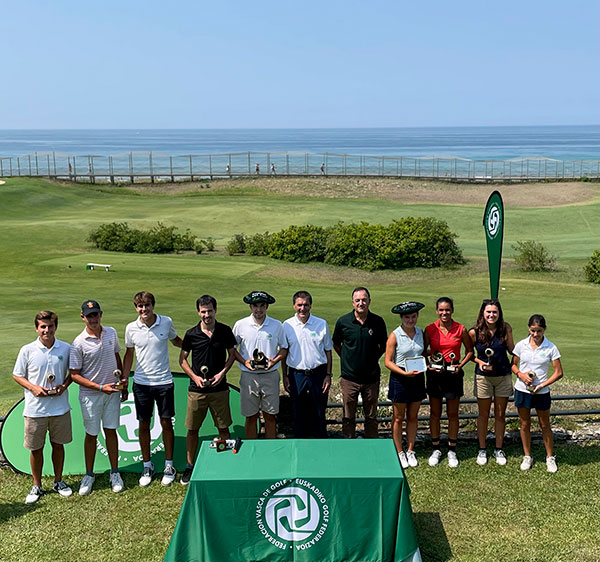 A really good experience traveling to the north, and another success for Daniela Campillo, who is having her best golf season yet.