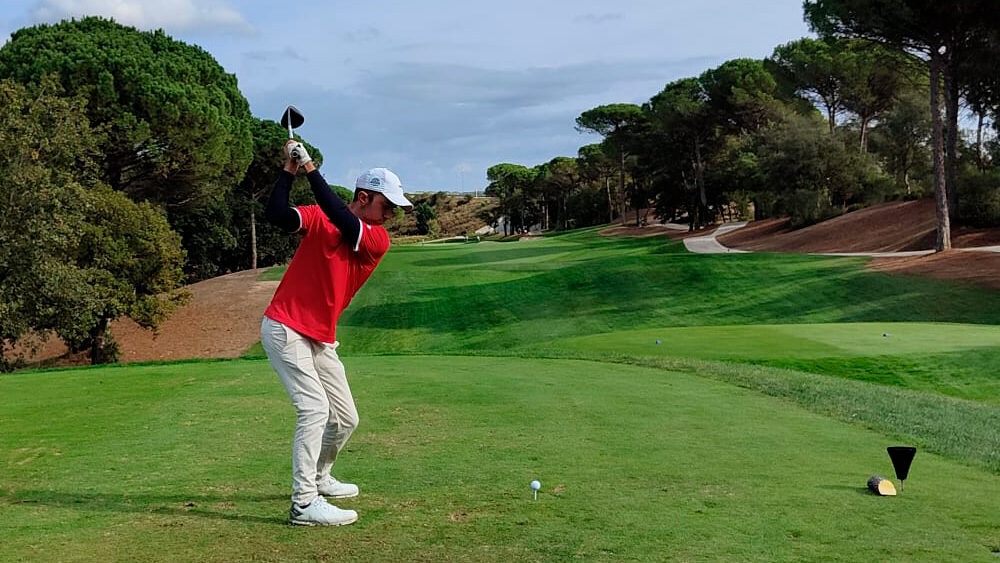 The 2022 Men’s Individual Spanish Championship is one of the most important events of the year that players from the Barcelona Golf Academy of the Club de Golf Barcelona should never miss. On this occasion, the championship was held from the 2nd to the 4th of June at the Pula Golf Resort, in Mallorca, and two of our best players, Erik Shukhart and Alejandro de Castro, traveled there.

The 120 most competitive golfers in Spain were playing for the absolute national men’s title, so they had to play their best golf to beat the golf course and be among the best. The first goal was to make the cut in the third round, and Erik succeeded in finishing in 43rd place, while Alex finished 88th over 54 holes.

Erik Shukhart started cold with a first round of 80 shots, in 89th place, and gradually took over the Majorcan course with a second round of 74, with which he climbed back to the 58th place. He confirmed his recovery with a magnificent third round of 71 shots, rising to the 46th place, and in the fourth and last round, with 75 shots, he was still able to recover three places, up to the final 43rd, with a total of 300 shots (+ 12).

Alex de Castro scored an initial 79 scorecard, which placed him in 76th position. And despite continuing to fight and maintaining the result, with two more rounds of 79 and 78 shots, he concluded the tournament with 236 shots (+20) in 88th position. Congratulations to Valencian Carlos Alejandro Garre for winning the championship with 282 shots (-6). 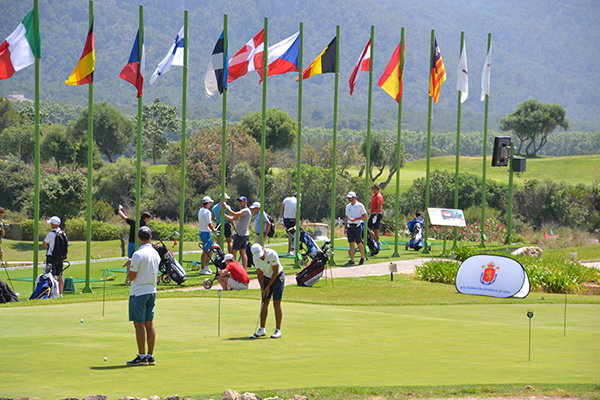 A good experience, and on for the next.