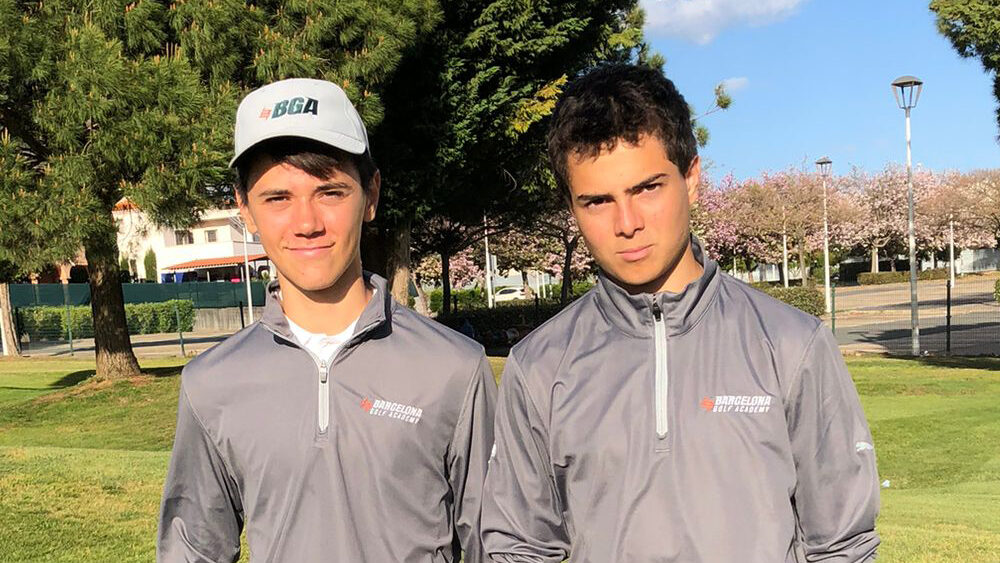 Juan de Castro and Ignacio Berea, at the adventure of the Spanish Championship Under-16

The Spanish Men’s Championship Under 16, held at Valle Guadiana Links, in Ayamonte (Huelva) from April 29th to May 1st, 2022, was attended by two of our future stars through their own merit, Juan de Castro and Ignacio Berea, who figure in the short list of the 90 best in Spain in that category.

Juan de Castro played well during the three rounds, giving scorecards of 78, 77 and 76 shots, for a total of +15 and 231 shots. Curiously, with his highest score in the first round, he ranked best at 32nd place. Then, despite playing a little better, he eventually ended tied 42nd position. In his statistics he added 4 birdies, with at least one in each round, 33 pars, 16 bogeys and a triple bogey.

Ignacio Berea showed signs of his potential, especially in the first round. His 80-shot round included three birdies, on holes 1, 15 and 18, and seven pars, and he was ranked 52nd with hopes of getting through the cut of the Top-60. It was a pity that in the second round he could not repeat, and with 85 shots he was out of the last day, finishing tied in the 73rd place, with +13. 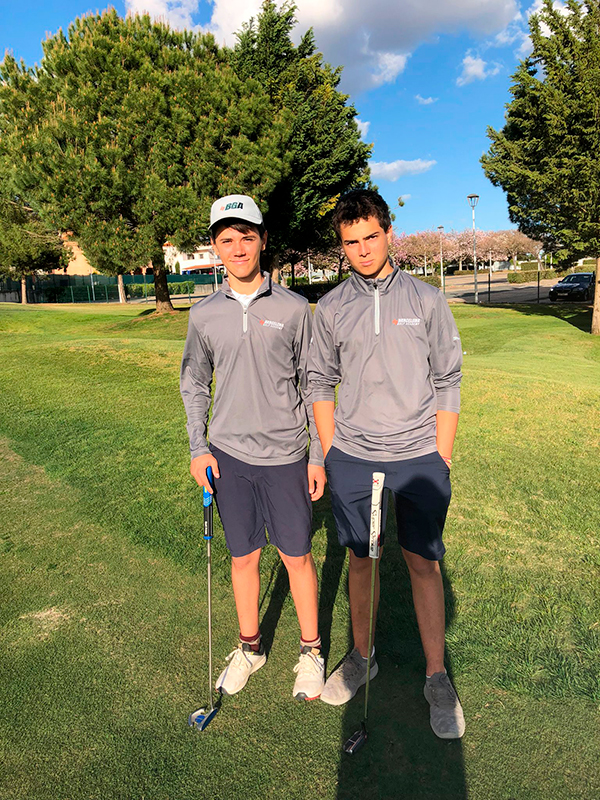 Well played, and remember that boys like Jon Rahm, Sergio García, Rafael Cabrera-Bello or Adrián Otaegui went through this championship when they were your age.