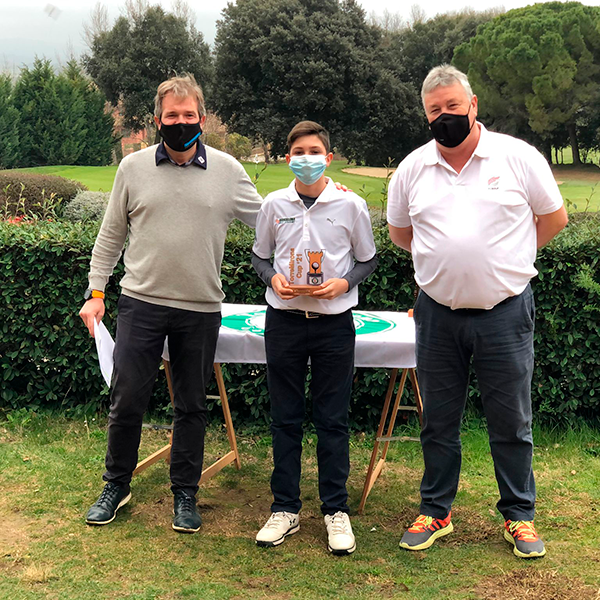 This weekend of Saturday 20th and Sunday 21st of February 2021 we had an important appointment for the youngest pupils of the Barcelona Golf Academy, the TorreMirona Cup 2021. And we say it was important because it is an official event and a valid round for the next Spanish Infantil, Alevin and Benjamin Championship 2021, so all the components of our expedition to TorreMirona Golf, in Navata (Girona) were full of enthusiasm and desire to compete at the highest level.

It was a good opportunity to bring out everything we learned in the last training sessions at the Club de Golf Barcelona, and our large team played fantastically well. With ten players, we must be the school that brought most players to the event, and that fills us with pride. And with so many players gathered together, we have also had the joy of celebrating the arrival at the BGA of a great champion, Jan Farré. But let’s start from the beginning … 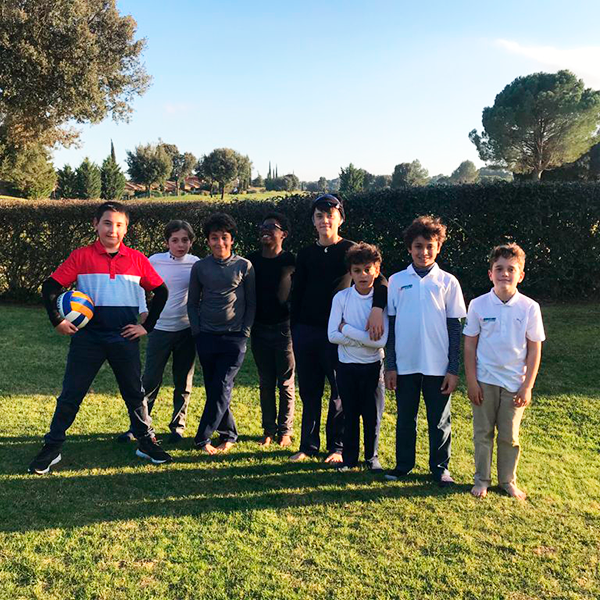 Our team in the Infantil category, with all its members under the age of 14, was configured by Jan Farré, Kamran Hababou, Juan de Castro, Daniil Taldykin and Jon Juliá; in the Alevin category, by Nassim Hababou, Alex Giménez and Tahiri Salinas; and in the Benjamin category, by Álvaro de Castro and Anis Hababou.

On Saturday the TorreMirona Cup 2021 experienced a great morning of golf, in which our players went out to look for good results and to confirm them on Sunday when the winners would be known. Competing in two rounds in Stroke Play Scratch, in Infantil category Jan Farré started really well, with a first round of 76 shots and one behind the leader. And with a second round of 77, he brilliantly dominated the category with 153 shots overcoming the two favorites. He was also the best in the Handicap rank with 137 points. Jan just joined the BGA last week, so starting out like this in our school is amazing.

We also highlight the good results in Infantil category for Kamran Hababou and Juan de Castro, who have entered the Top-10, being ninth tied at 174 shots, followed by Daniil Taldykin in 12th (179) and Jon Julià in 13th (180). In addition, Kamran was third in the Handicap classification, with 142 points.

Finally, in the Benjamin category, in which only played 9 holes were played both days, Álvaro de Castro, one of the youngest players, took the third position with a total of 98 shots. The third of the brothers, Anis Hababou, finished 11th (120). In addition, this week we incorporated a new friend, Leonardo Oliver, who finished second in the Benjamin category. Welcome! 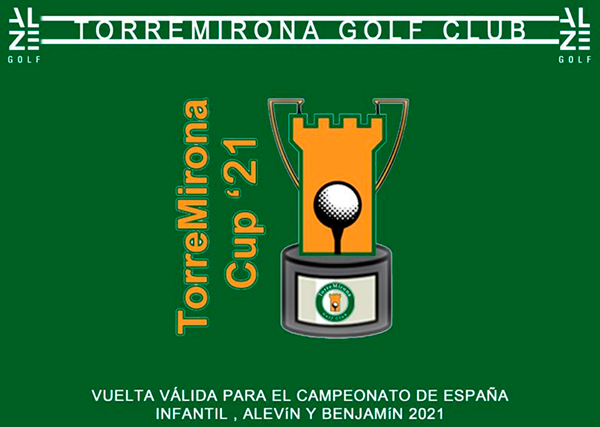 Congratulations to all, keep going like this, just superb!

You are the future of the Barcelona Golf Academy.