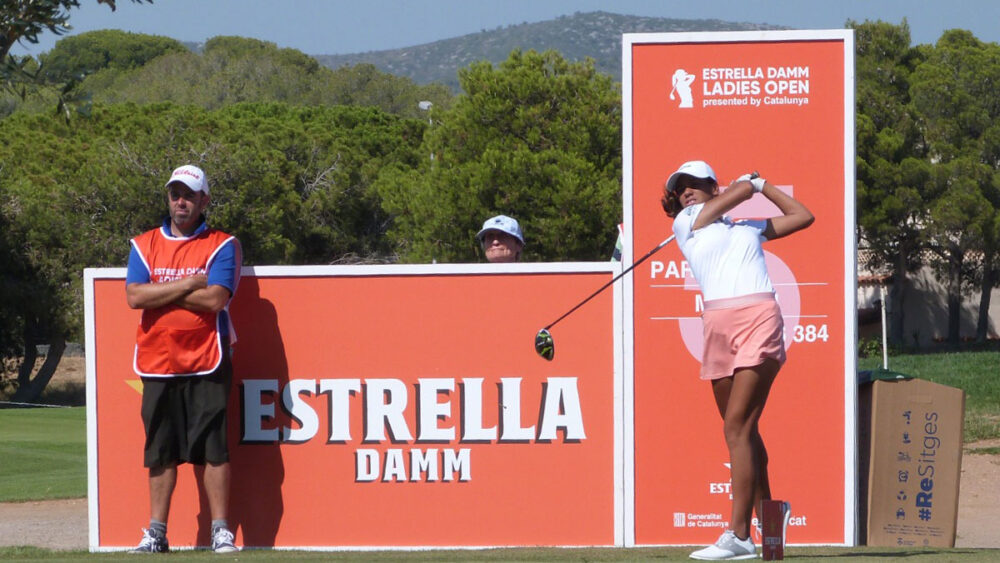 The great experience of Daniela Campillo in the Ladies European Tour

Our player Daniela Campillo won the prize of a place for the Ladies European Tour (LET)thanks to the preview of the Estrella Damm Ladies Open presented by Catalunya. On Monday, 4th of July, she played extremely well at the Club de Golf Terramar course, enjoying it very much, and with a scorecard of -1 she won one of the two places pending award to the amateurs through the “Esportcat Catalunya Challenge”, and of course, one of her dreams since she was little: to play with professional golfers. 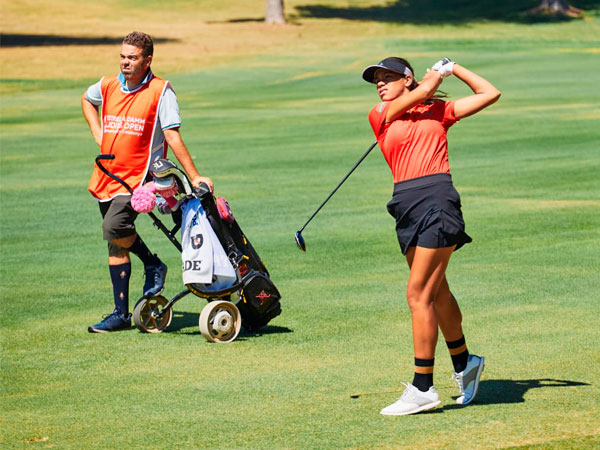 Without a doubt, Daniela is on the way to becoming one of them. She has already enjoyed the incredible experience of having played, at only 17 years old, her first tournament on the women’s European tour. In 2022 she has become champion Under-18 of Catalonia, she came 29th in the Under-18 Spanish Championship, and 6th in the absolute Catalonia Championship, in what we can already consider her best golf season. 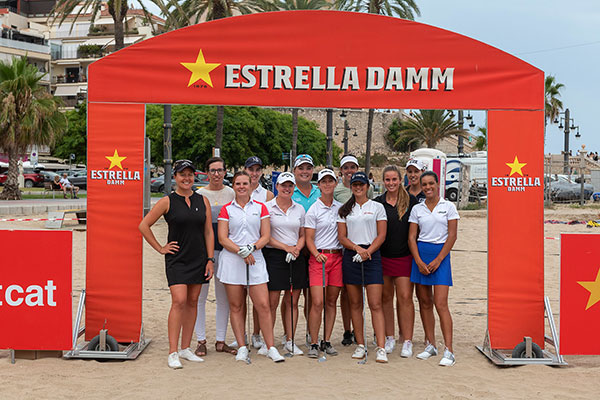 For Daniela Campillo, the strong emotions began when she was chosen to be one of the 12 golfers participating in the Sitges Beach Golf Show, the official presentation event of the tournament, at La Fragata Beach in Sitges, side by side with stars like Carlota Ciganda – in the end, tournament winner -, Nuria Iturrioz, Camilla Hedberg, Meghan McLaren, Maggie Simmermacher and Alice Hewson.

She was accompanied by the professional Carlos Gallardo as caddie, just like in her qualifying event, supporting her in the difficult task of facing her first tournament at the highest level. In the first round on Thursday the 7th, the player from the Barcelona Golf Academy came out on the 11th hole, forming a group with the English players Gabriela Cowley and Lauren Taylor. Courageous and in  fighting spirit, Daniela played well despite occasionally missing to the left and in the putting. She maintained her card through bogeys (6) and saving several pars, until the triple bogey on the 7th hole, which led her to a result of 81 shots (+9). 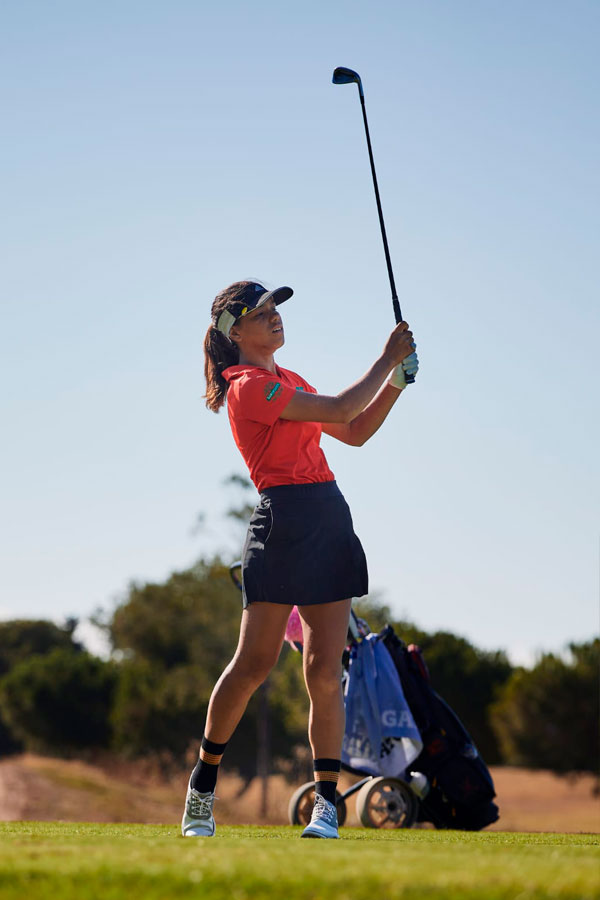 In the second round on Friday the 8th, Daniela controlled her game much better, even though the changing wind conditions gave many players trouble. She started by chaining four pars, this time from hole 1. Then she compensated for the three bogeys in a row with a birdie at hole 8. And in the second round she suffered four bogeys on holes 10, 11, 15 and 17 at Terramar, although she scored a second a birdie at 16 and managed to close her tournament with par at 18, for a total of 77 (+5). 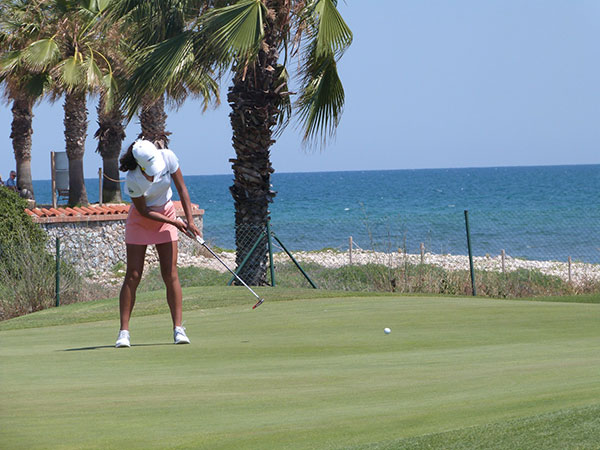 The English players, very correct at all times, made the cut while Daniela finished very happy with her first experience in the LET.  With her youth she has been able to live this experience, and see what she can achieve by being there and verifying that she has the potential to compete and fight at the same level as the best. 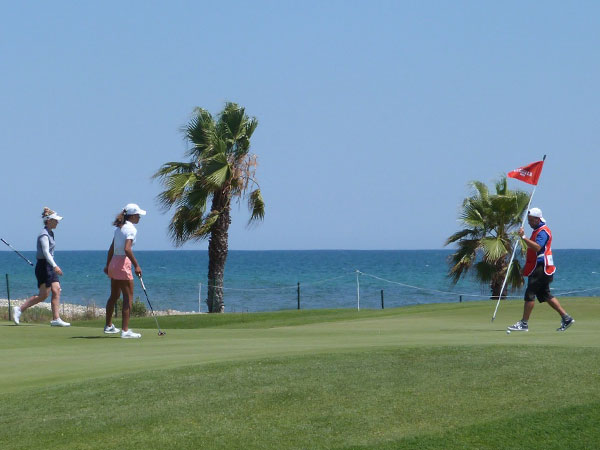 These were the impressions of her caddie, Carlos Gallardo, after the event: “Daniela is a very nice, smiling and pleasant girl, who has surprised me a lot because of the power with which she hits, and her level while only being 17 years old. We connected at once and started working on the qualifying round, trying to get the best possible result, in details such as the short bunker shot or the putting playing with changed hands. In that one she played an incredible round, wonderful. She made a lot of birdies, and she went -1, playing well in all segments of the game.”

“Full of enthusiasm and wanting to enjoy the tournament to the fullest, we did suffer some problems that have been dragging on, the putting being the one that most clearly left us far from making the cut. What became clear is that the tour professionals are very good with the blaster and the putter, and Daniela is a player who will still be developing for the next two or three years. With her power, her good character and the support of her family, when she manages to makes her game more solid in both fade and draw, and putts well regularly, I envisage a very good futur for her. I’m sure she’s going to get there!”, he concluded. 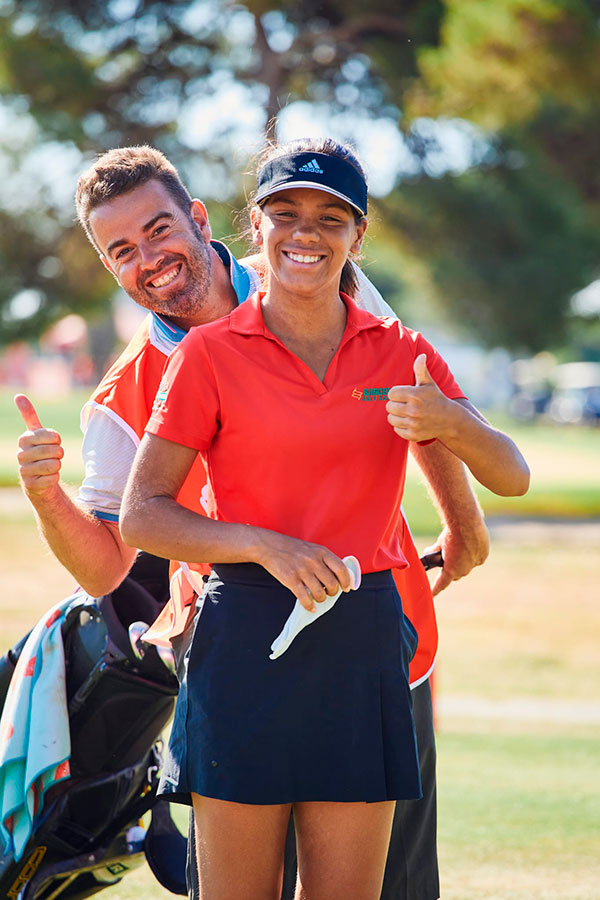 We will watch out for Daniela Campillo’s next commitments this month, since she will play the Basque Country Championship in Zarautz, the Grand Prix des Landes with the Spanish team, and the PGA Catalunya Stadium Cup Women WAGR. 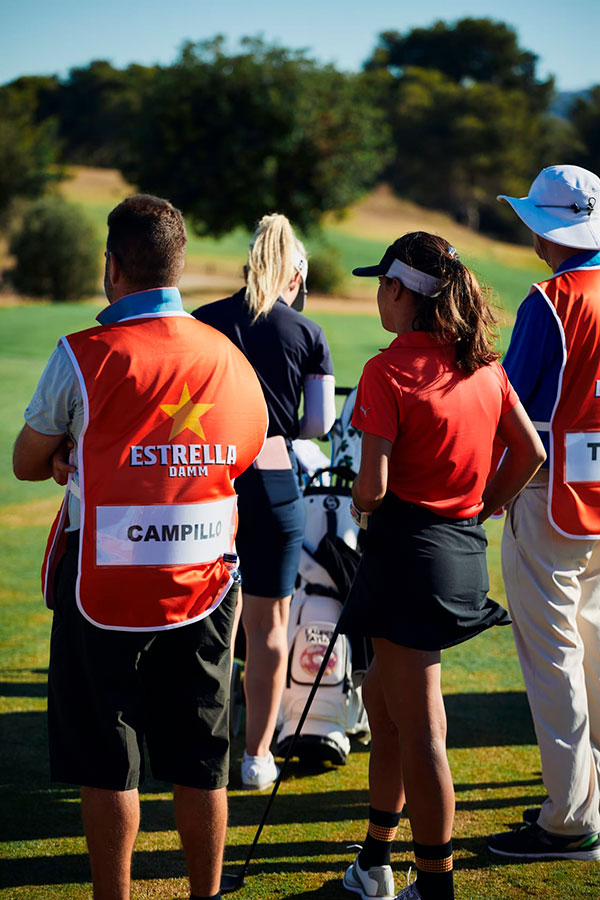 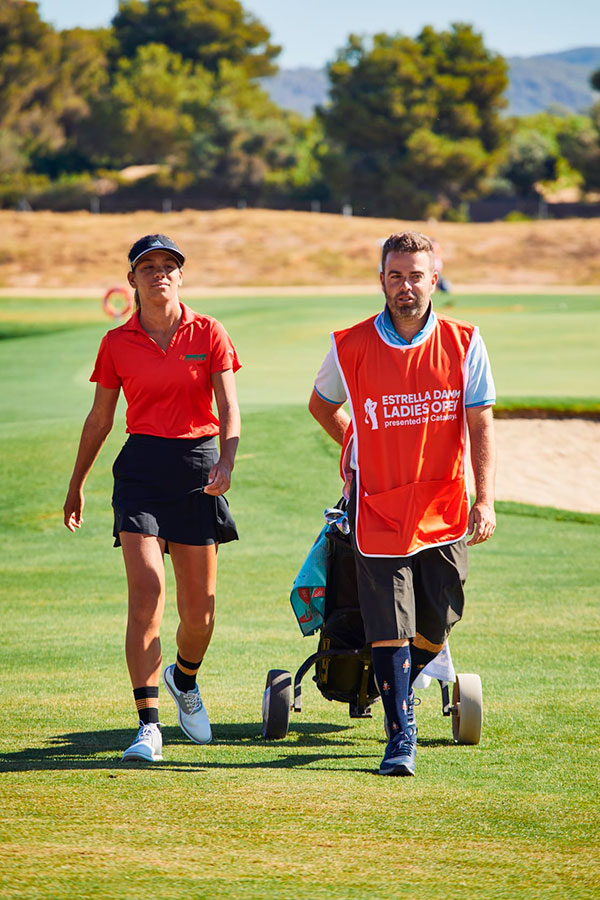 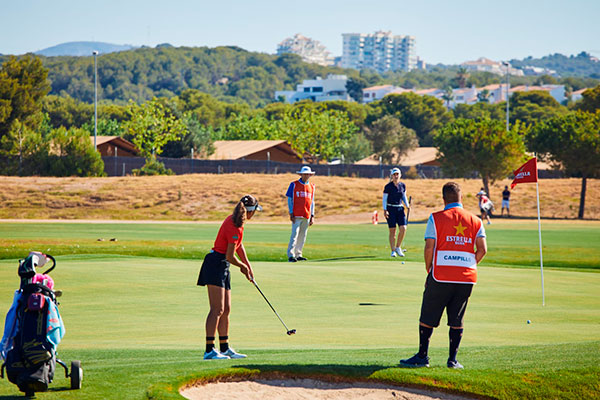