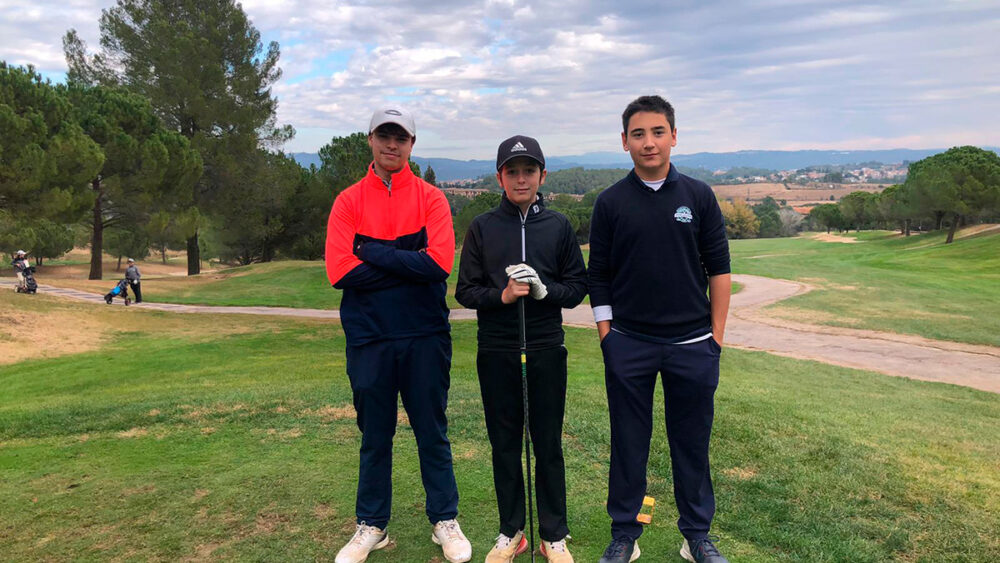 The third event of the Junior Golf Tour 2022/23 was held last Sunday, 4th of December at the Club de Golf Barcelona, with the expectation of having a good time and climbing positions in the ranking. Lower participation was due to the coincidence in dates with the Junior Baby Cup tour final, which was attended by some of our Junior School players.

The Junior Golf Tour is a tour open to players from all clubs, not just the host club, for all youth under (and including) the age of 25, with the objective of beginning to accustom them to the pressure of competition.

The 9 Hole competition was played on the Executive Course, and the others played the 18-hole mixed course again. This includes hole 1 of Campo Masía (Championship), and from there it goes to the 9-hole Executive Course (from 1 to 9 holes), as the first 10 holes of the tournament. From there, to the hole 2 of Campo Masía up to hole 9, completing the 18 holes, which makes the course a little easier and less tiring for juniors. 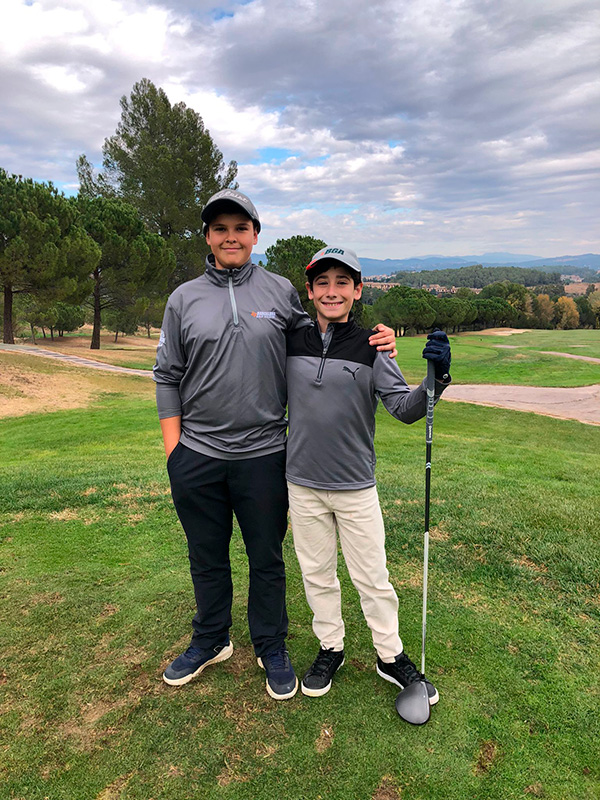 In the 9-Hole Category, the winner was Carlos Bellido, with 16 points, ahead of Hugo Marcos.

And in the Superior Handicap Category the winner was Hugo Fuentes with 37 points, with Alex Marcos in second place with 34 points.

After the third event of the Junior Golf Tour, the provisional ranking by categories begins to take shape and become interesting:

We congratulate all the players for their exemplary behavior, both on and off the golf course.

Merry Christmas, and see you with new tournaments in 2023!