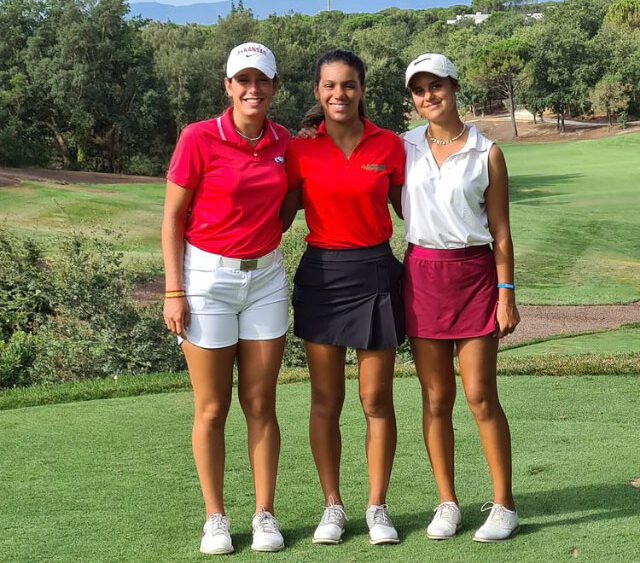 Following the path of the WAGR (World Amateur Golf Ranking) tournaments in the orbit of the Barcelona Golf Academy, last week we organized a great expedition to participate in the PGA Catalunya Stadium Cup WAGR, where our players achieved three Top-10.

A tournament convened in the Medal Play mode with three rounds, which raised great expectations among the elite amateurs. And for this reason, there was a high level of play in the PGA Catalunya Golf & Wellness Stadium course, in Girona, which recently announced its candidacy to host the 2031 Ryder Cup. 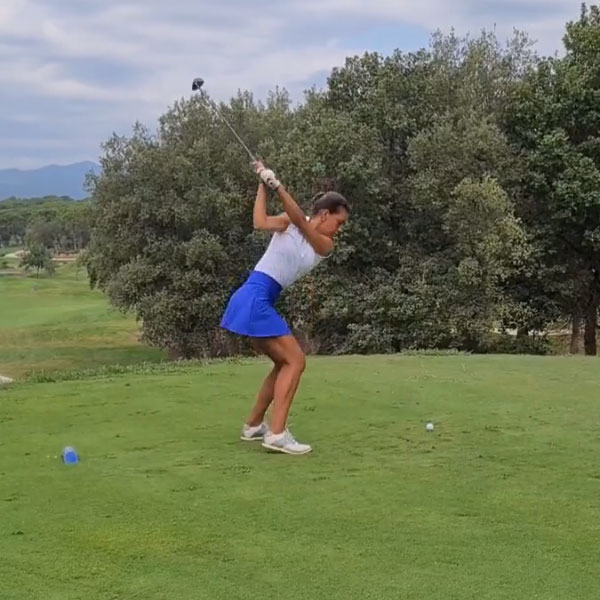 The best result for the young players of the Club de Golf Barcelona was achieved by Daniela Campillo, ranked 4th in the women’s category with a total of 228 shots (+12), only five behind the winner. Of her three rounds of 79, 70 and 79, the 70-stroke she delivered on Saturday was the best card of the entire women’s tournament, the result of an excellent game with three birdies, 14 pars and a single miss. Well played Daniela! 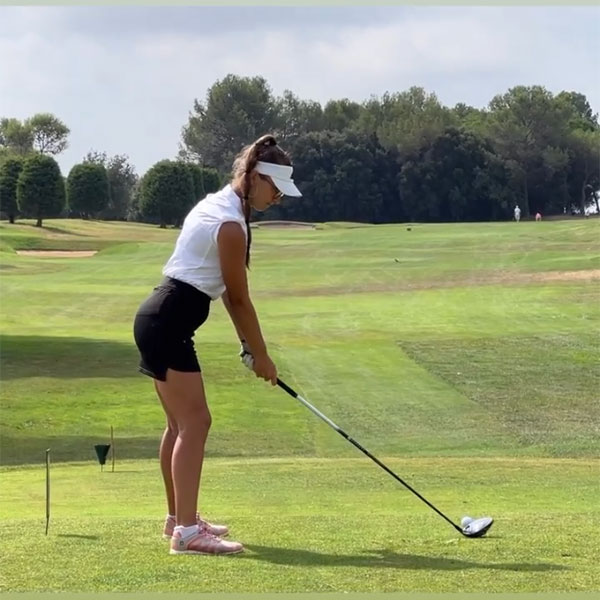 Her companions Laia Llorens and Valeria Biarge finished in 7th and 11th place, with 232 and 249 strokes respectively. 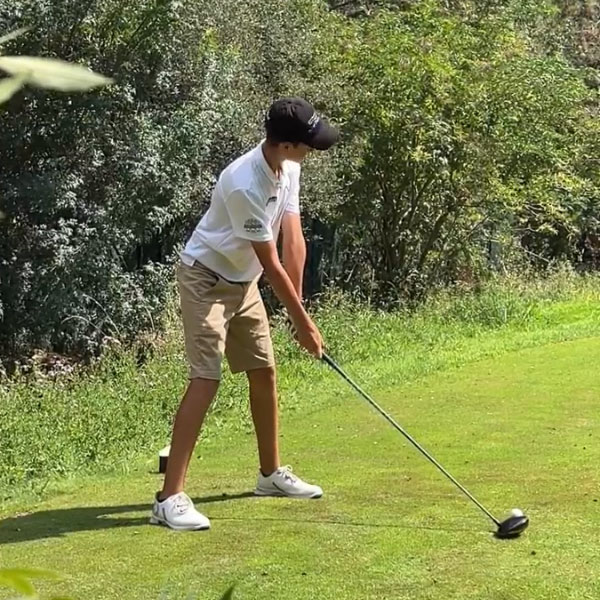