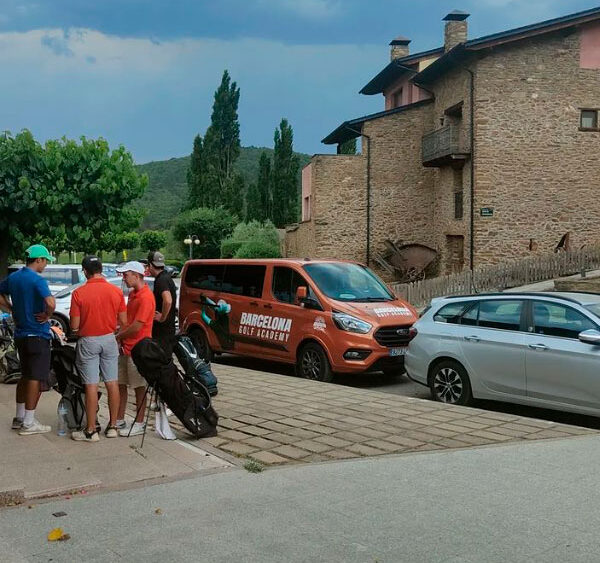 When we are offered a good opportunity, we don’t let it pass by unattended. And that is just what happened with the Aravell Golf Open by Crèdit Andorrà of the Alps Tour from June 16th to 18th, 2022. 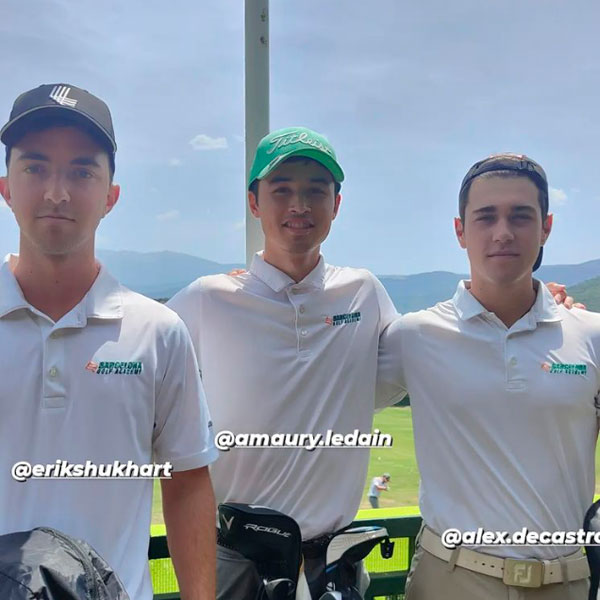 We had been already at Aravell Golf & Country Club with great success last March, for the I Andorra FGA JM Lara Sèries, but the opportunity to play right next to the professionals aspiring to become players of the Challenge Tour, and later of the DP World Tour, was a good experience for five of our elite amateurs of the Barcelona Golf Academy. 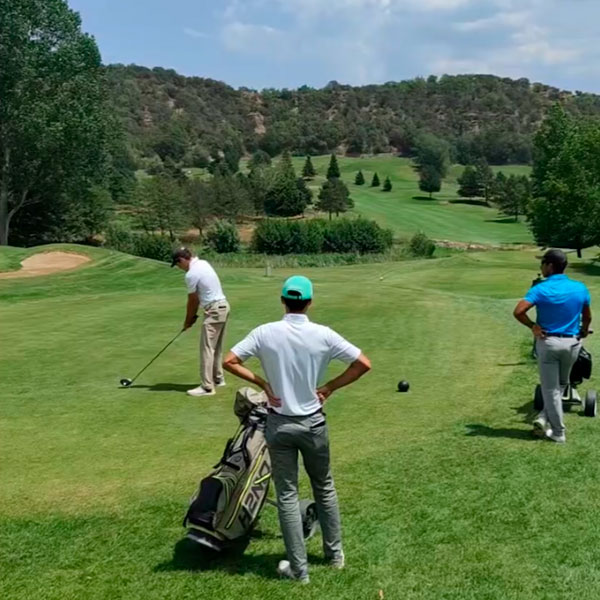 In the first round, our best player was Alejandro de Castro with the par, 71 shots, which placed him in 55th place. Erik Shukhart completed the course in 74 (+3), and was ranked 67th. With one more hit, Amaury Ledain scored 75 (+4); while Maxim Danilin finished with 80 (+9), playing at the group of David Salgado, recent winner of the II Match-Play Championship of the PGA of Spain. By his way, Bruno Martí made 81 (+10), ranked the 123º 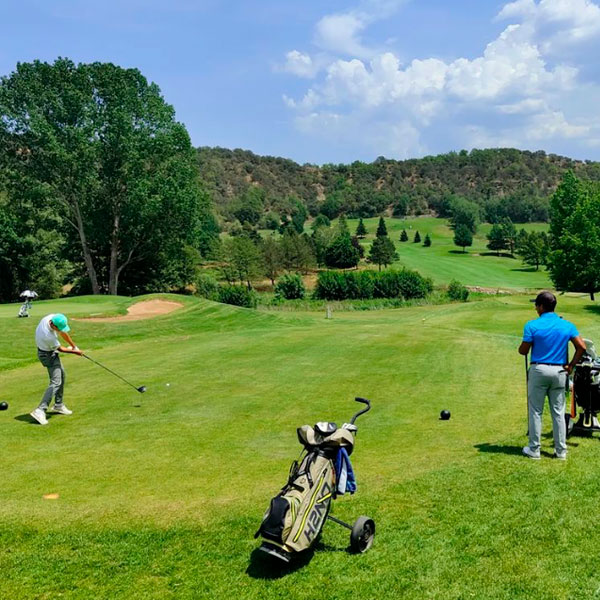 In the second round, Erik Shukhart improved his play by delivering a 70-shot card, to finish with a total of 144 (+2). Alejandro de Castro maintained his regularity, and with 73, he finished with 144 hits (+2), both tied for 67th place. They narrowly missed the cut, set at -1. 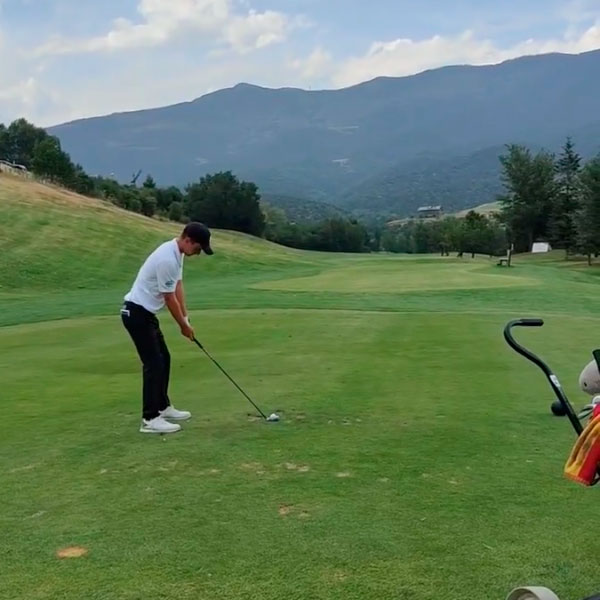 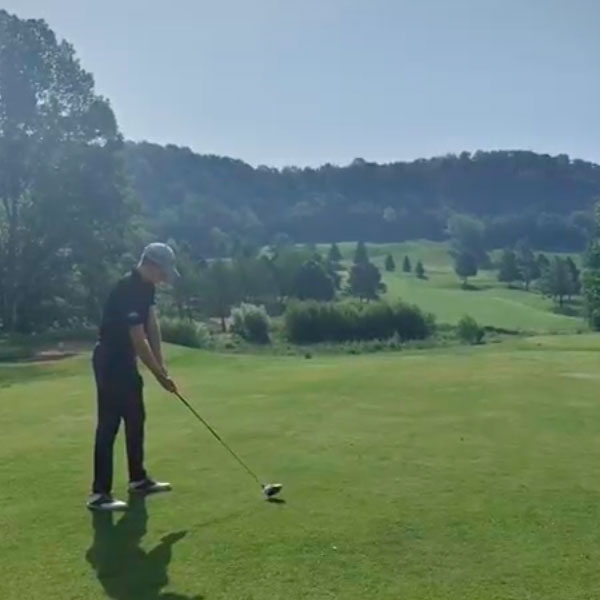 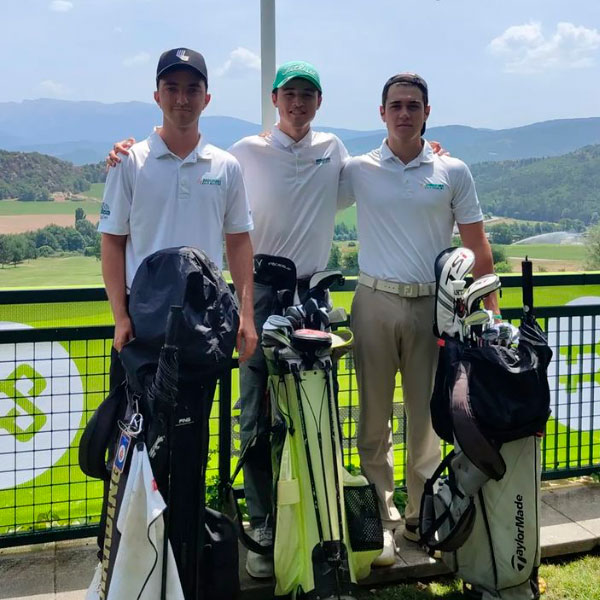 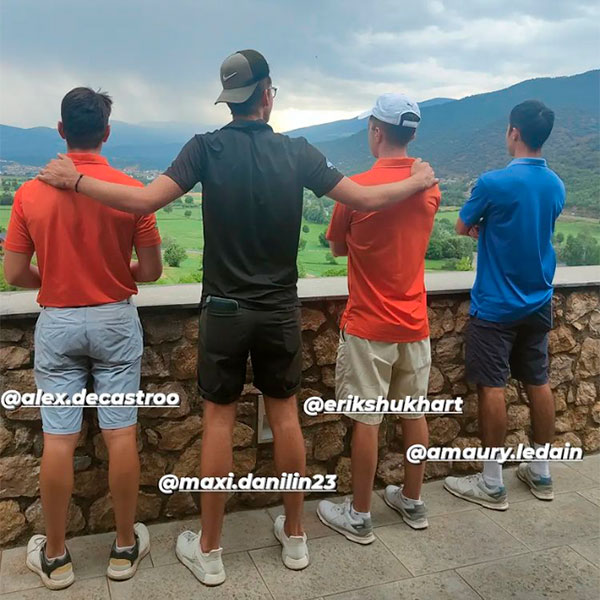 Congratulations to all and thanks to Aravella and José Manuel Lara, for organizing such a good event which, by the way, was won by the French amateur Tom Vaillant with -22.