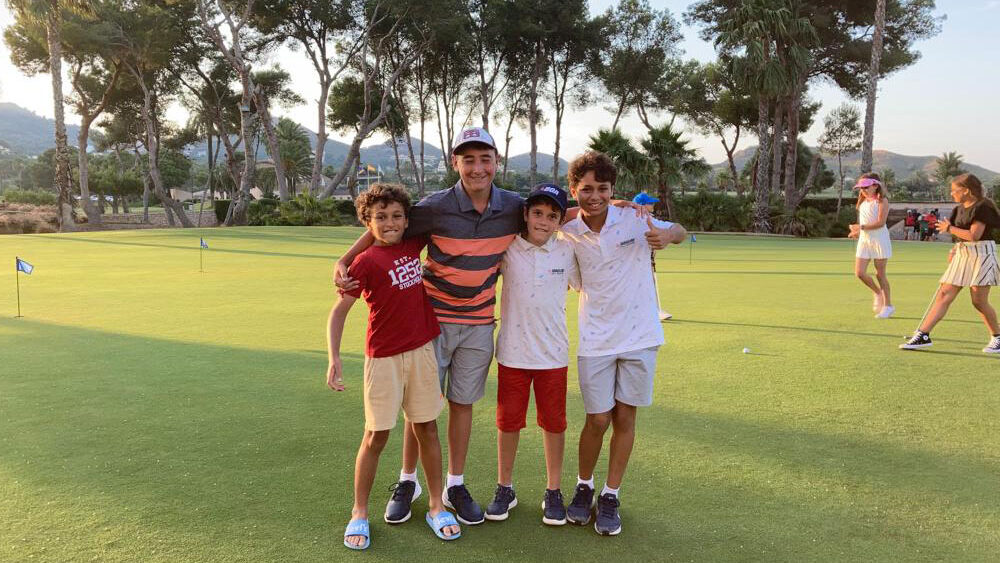 Álvaro de Castro, seventh in the Benjamín Category in the 2022 Spanish Championship

One of the most important events on the golf calendar in Spain is the national championship of junior categories. The 2022 Spanish Infantil, Alevin and Benjamin Championship was held this week at the Real Golf La Manga Club, in Murcia, organized by the Real Federación Española de Golf, and four of the pupils from the Barcelona Golf Club academy traveled there, as a prize for all their work throughout the season.

These were three days of intense golf, with 383 boys and girls as the main protagonists. Starting with the Benjamins in the male category, of three rounds of 9 holes, our player Álvaro de Castro played a little better every day, finishing in a magnificent tied seventh position. His scorecards were 43, 40 and 39, for a total of 122 strokes (+17), only 7 behind the champion, the Basque Unax Alustiza. Next to him was Anis Hababou, who also felt a little better every day. With rounds of 46, 44 and 44, he totaled 134 strokes (+29) to rank tied in the 44th place, out of 72 participants.

In the Alevin male category we were represented by his brother, Nassim Hababou, who remained quite regular in the rounds of 77, 81 and 84, with the joy of a birdie on the last hole of the tournament, for a total of 242 strokes (+29). A result that placed him tied for 29th place, out of a total of 90 participants. In addition, our player Jon Juliá played in the Infantil male category, counting four birdies throughout the event. With scorecards of 78, 81 and 86, he finished with a total of 245 strokes (+26), to rank tied in the 47th place, out of a total of 90 participants. 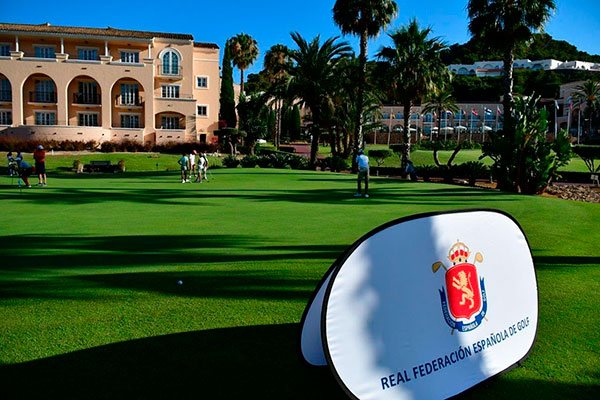 Congratulations to all the members of the Barcelona Golf Academy. Without a doubt, it is a great experience to play in this important golfing week, amongst the best junior players in Spain.