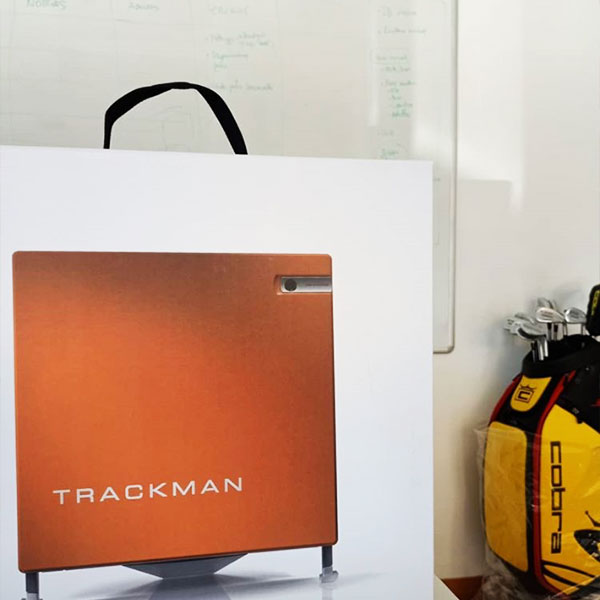 The Barcelona Golf Academy of Club de Golf Barcelona has raised its level with the addition of the TrackMan 4. Considered the best launch monitor on the market, it is made with Dual Radar Technology, and leaps ahead of the previous versions thanks to its Performance Putting program, its Simulator Solutions system and the latest generation Range Concept. 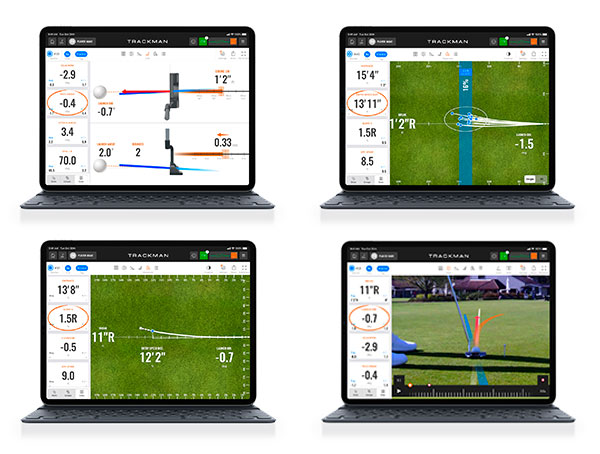 One of the functions we are most attracted by is the Performance Putting, as it tracks up to 30 different parameters of the putting shot, including launch direction, ball speed, roll speed, skid distance, side and total distance, and other details. It offers all the data of the golf ball and putter movement, and the impact location in the clubface, as it does with the metalwoods and irons.

The Simulator function will allow us to train audio-visually in an automatic, quick and simple mode in many golf courses, including the world’s most famous courses, such as Real Club Valderrama, from within our own studio at the driving range. 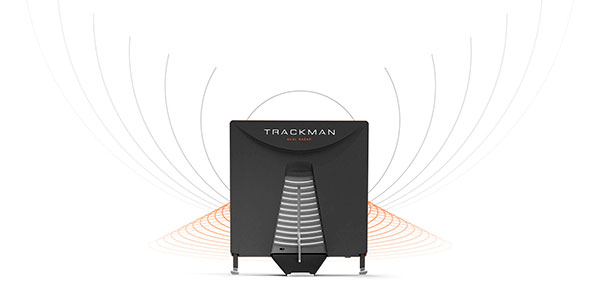 Also, because it is developed with Artificial Intelligence, it will remind us what we have to work on and enhance the swing of every player, with detailed, reliable and quality data (club path, face angle, dynamic loft, attack angle, club speed, ball speed, carry, launch angle, smash factor and spin rate). This way our players will improve faster and their game will progress further. 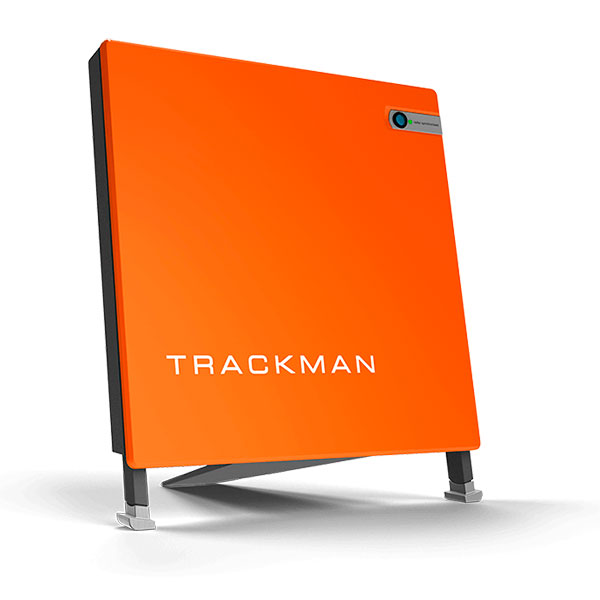 Nice to be part of the TrackMan family, thank you very much!