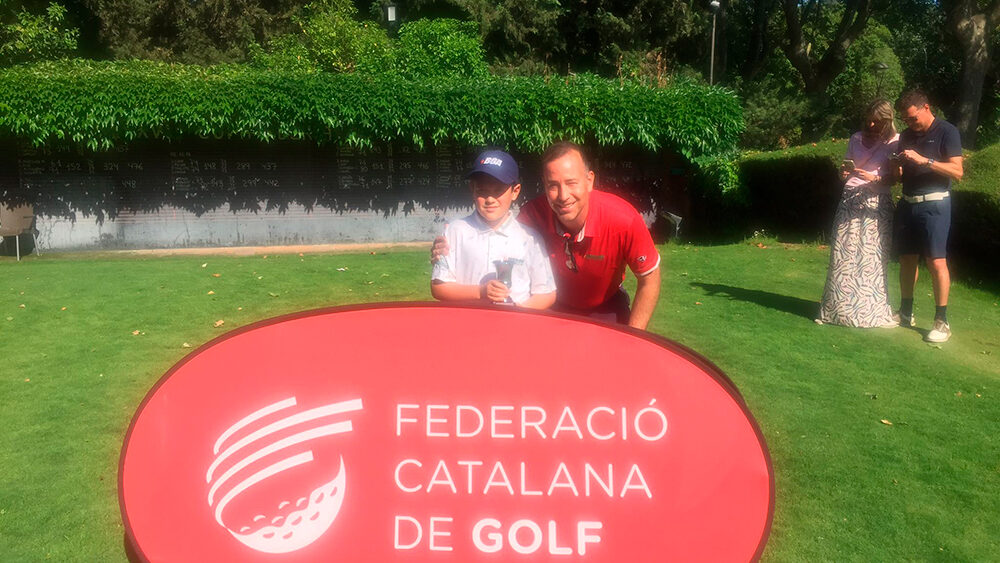 Two intense days of competition, the weekend of 28th and 29th of May, were dedicated to the 2022 Infantil, Alevin and Benjamin Catalan Championships held at the Club de Golf Sant Cugat, with the participation of more than a hundred junior golfers in the three categories. A dozen players from the Club de Golf Barcelona participated, and we found ourselves congratulating Álvaro de Castro twice on Sunday, first for his birthday, and second as new Catalonia Benjamin champion.

The Benjamin golfers played a total of 18 holes, 9 each day. Anis Hababou started Saturday with the best round of the event (43), placing first, with Álvaro de Castro second (44). In the second round, Álvaro was able to do better and score a 43, which gave him the 87 shots of the victory. Anis also played very well, and with 45 he ended with 88 shots, only one more, to be tied runner-up. Fantastic double for the youngest players of the Barcelona Golf Academy. Gabriel de Souza came 12th, with a good second round of 51, and a total of 108 shots.

In the Alevin category, over 18 holes each day, a very good performance came from Nassim Hababou, with rounds of 81 and 78 shots to finish in fourth place, with 159 shots. Leo Oliver was also very competitive, with 79 and 84 to finish in the Top-5 with 163 shots. They were accompanied by Marc Escayola, who ranked 20th with 194 shots.

And finally, after completing the 36 holes at stake, in the Infantil’s category our best position was achieved by Jon Juliá, sixth with rounds of 75 and 79, for a total of 154 shots. This was the category with the greatest participation and rivalry, highlighting Dylan Rycharson‘s 9th place with 157 shots, Kamran Hababou 14th with 159 shots, Alex Gimeno 18th with 166 shots, Samuel Ward 22nd with 176 shots, and Tahiri Salinas 30th with 186 shots. 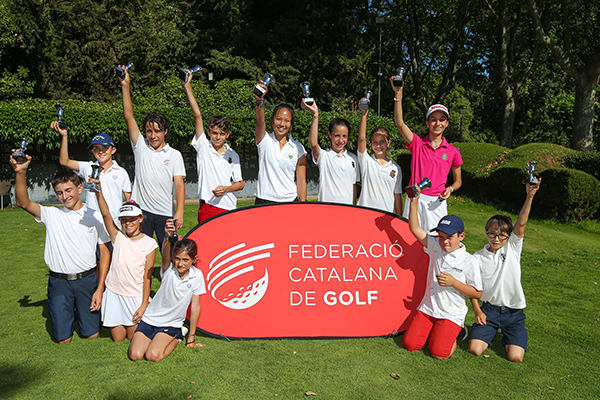 The De Castro brothers are quite a family of golfers! Congratulations to Alvarito, 2022 Catalonia Benjamin champion, and congratulations to the whole our team. Up and up, better and better.