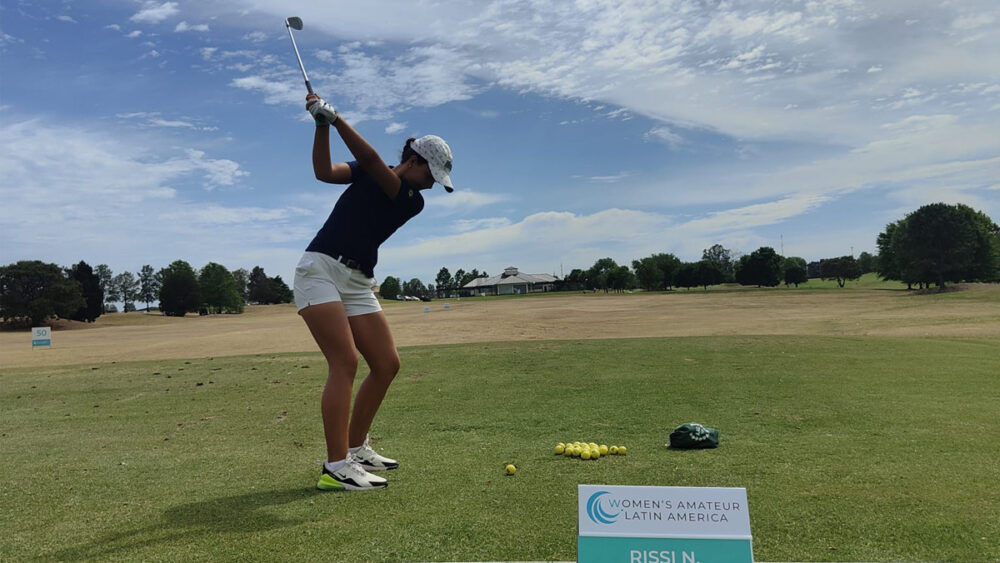 The second edition of the Women’s Amateur Latin America (WALA), organized by The R&A and the ANNIKA Foundation, had an exciting end at Pilar Golf in Buenos Aires, Argentina. And fighting among the best was one of the players trained at the Barcelona Golf Academy, Nina Rissi. 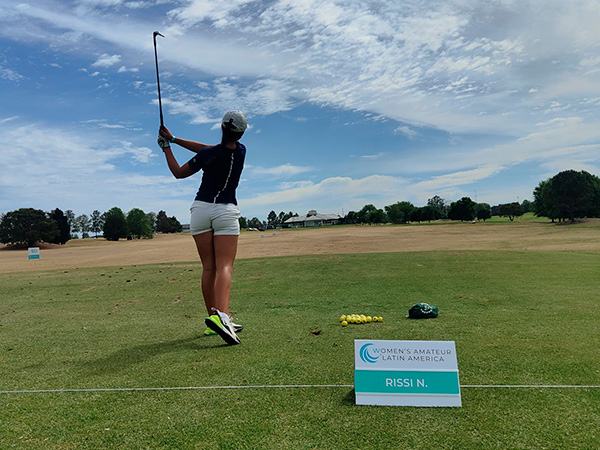 With Annika Sorenstam as a luxury spectator, the 60 participating players brought out their best game, in an exclusive event which turned into a real golf celebration for the young women of Latin America, both for the prizes and for the great level of organization. 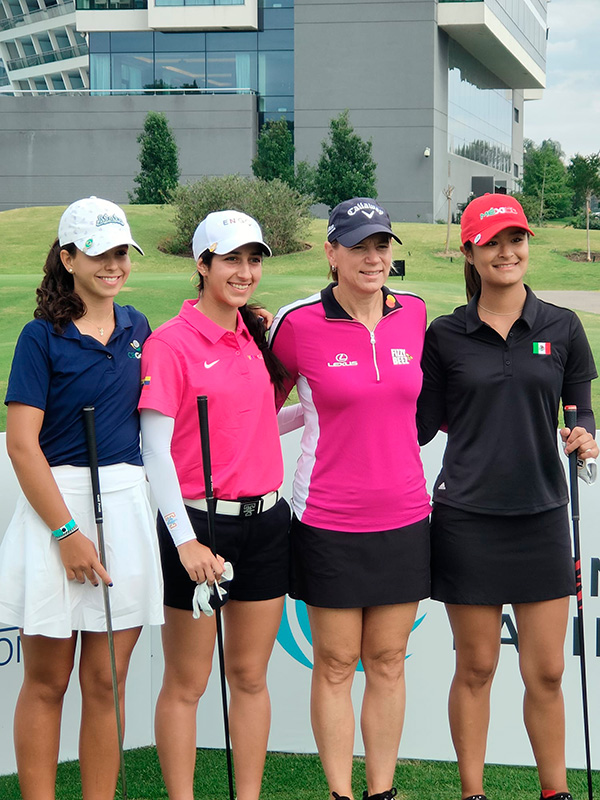 As the best representative of Brazil, Nina Rissi started very strongly in a first round of 73 strokes, influenced by the wind. The second and third rounds she pushed a little harder still, with solid rounds of 71 strokes each. This was commendable, given how difficult it is to go under par on a complicated El Pilar course. By then she had risen to the 5th place in the leaderboard, with 18 holes to go. 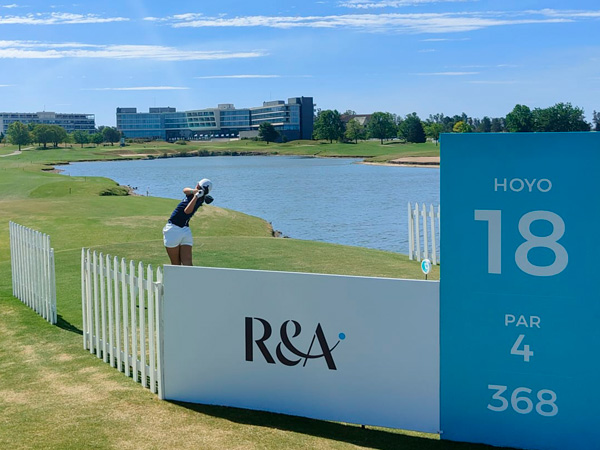 The fourth and last round on Sunday was played under the threat of rain that forced the starts to be brought forward, with the wind blowing stronger and stronger. With a round of 75 strokes, Nina Rissi finished inside the Top-10.

Finally, Nina ranked 9th with a total of 290 strokes, 2 over par, far surpassing her performance in the first edition of the Women’s Amateur Latin America (WALA) 2021, when she finished 25th.

The winner of the WALA 2022 is the Argentine Valentina Rossi, with 279 strokes (-9), who has achieved the chance to play, next year, three of the five Majors of world women’s golf.

Bravo Nina!, a pride to the Academy.