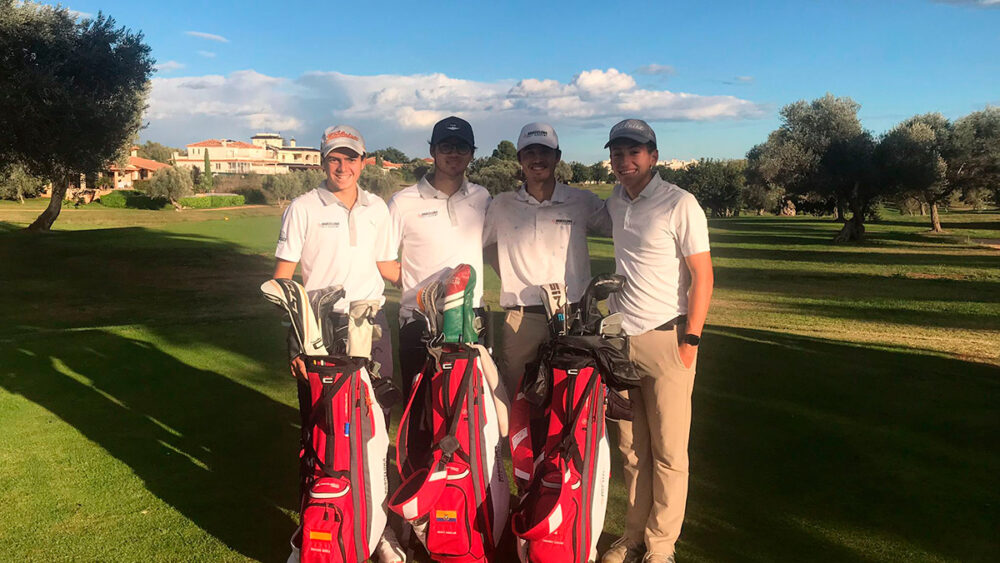 More experience in the XI Championship of Castellon WAGR

Five young promises from the Club de Golf Barcelona went to play the XI Castellon Championship, from the 18th to the 20th of November, 2022 at Panoramica Golf, to continue adding experience in the tournaments scoring for the World Amateur Golf Ranking (WAGR). 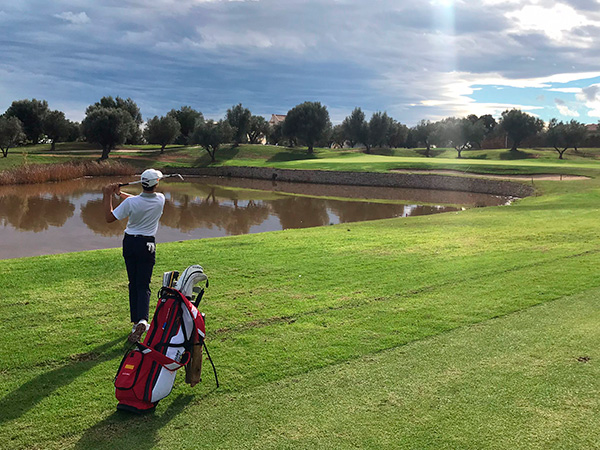 Considered one of the most important events on the calendar of the Federación de Golf de la Comunitat Valenciana, the tournament was a success in terms of participation and level of play. The competition took place over three rounds, in the Individual Stroke Play Scratch mode, during a few days marked by mild temperatures and gusty winds, with sun and clouds. 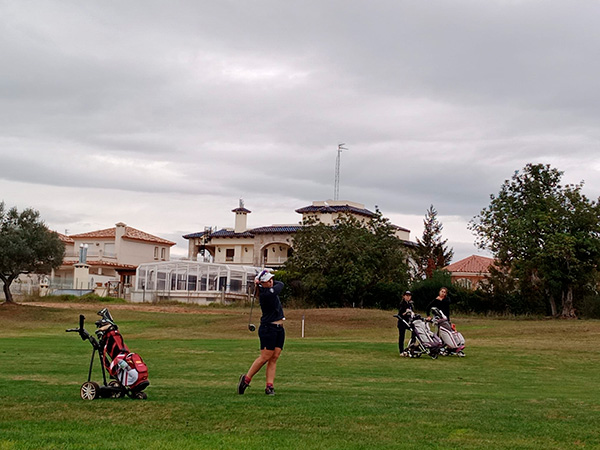 Ignacio Berea, José Ricardo Aguilar, Alexander Company, Amaury Ledain and Valeria Biarge, all golfers at the Barcelona Golf Academy, managed to pass the cut satisfactorily on the second day. Unlike Saturday, in the last round the sun and good weather reigned on the Castellón course, which reduced the bulky scorecards that all the participants suffered the day before. 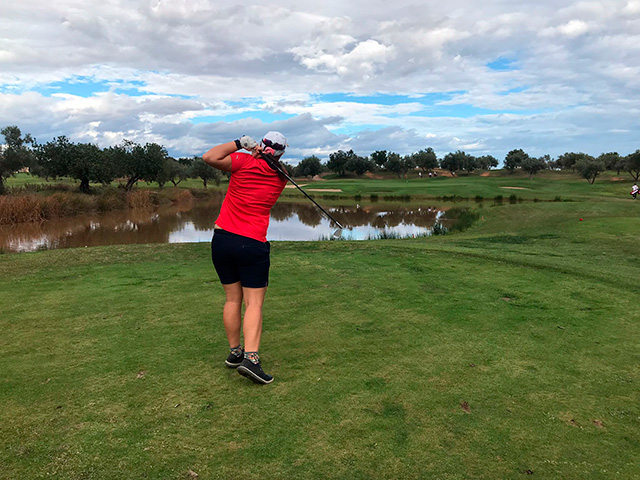 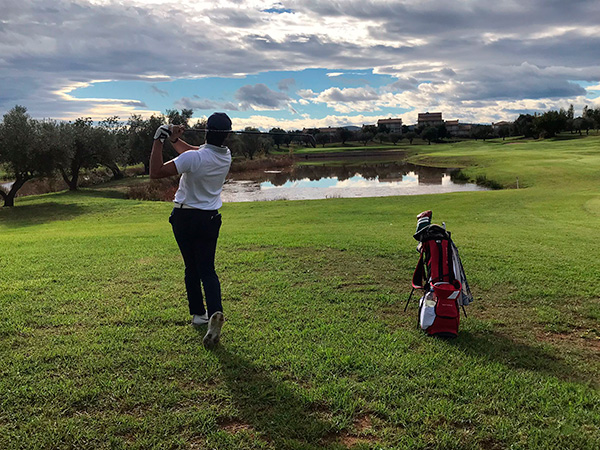 Meanwhile, Ignacio Berea completed the tournament with score rounds of 73, 81 and 75, also finishing in 9th position in the men’s rank with 229 strokes (+13), 17 strokes behind the winner, Carlos Abril (-4), of the Club of Golf Azahar. 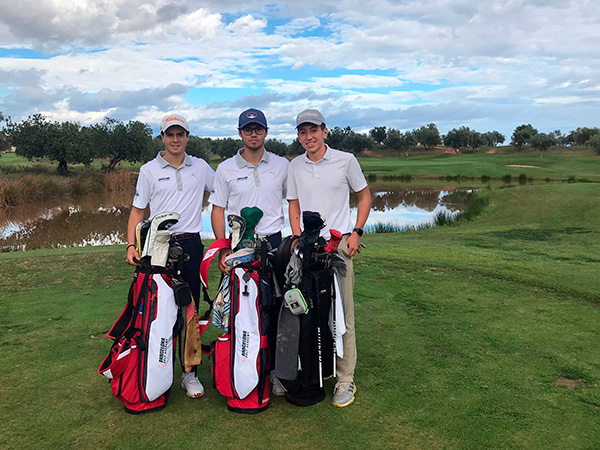 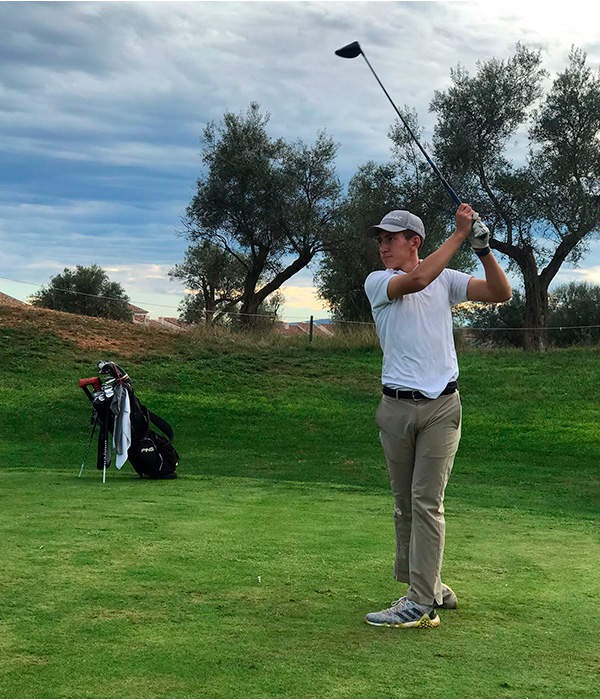