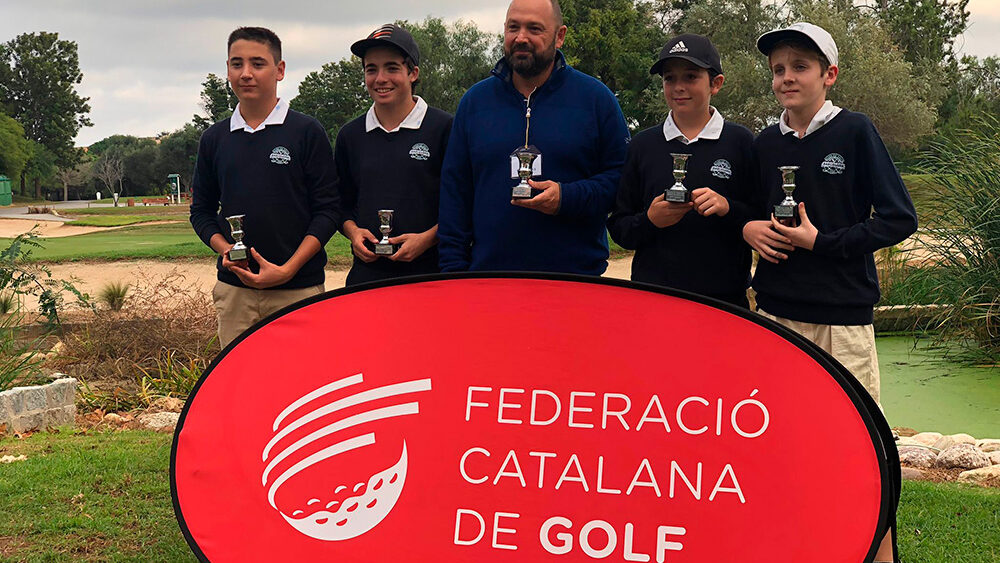 Gaudí Reus Golf Club organized the 2022 Catalan Interclubs Infantil Championship on the weekend of the 12th and 13th of November, with the participation of 12 teams, where the Club de Golf Barcelona 1 achieved a meritorious second place.

Each team was made up by four players coming from the Infantil, Alevín and/or Benjamin categories, playing two rounds of 18 holes. On Saturday they competed in the Fourball Stroke Play mode, while on Sunday the singles Stroke Play were played, counting the three best scorecards. 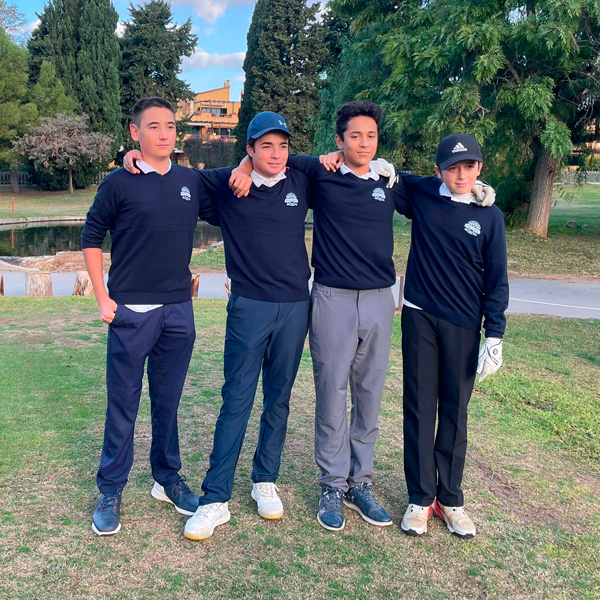 On Saturday, the fourball pairs of the Club de Golf Barceona 1 formed by Jon Juliá and Alex Giménez, and Dylan Richardson and Kamran Hababou, recorded rounds of 74 and 76 respectively. Their total of 150 strokes placed them in second position, 7 strokes behind Club de Golf Sant Cugat.

On Sunday, in the singles, the pupils of the Barcelona Golf Academy gave a sensational performance, with Jon Juliá (75), Dylan Richardson (79), Kamran Hababou (86) and Alex Giménez (97), who was the final runner-up, with a total of 390 strokes for the team led by Xavier Giménez. They could do nothing against Sant Cugat, who achieve the victory with 360 strokes. 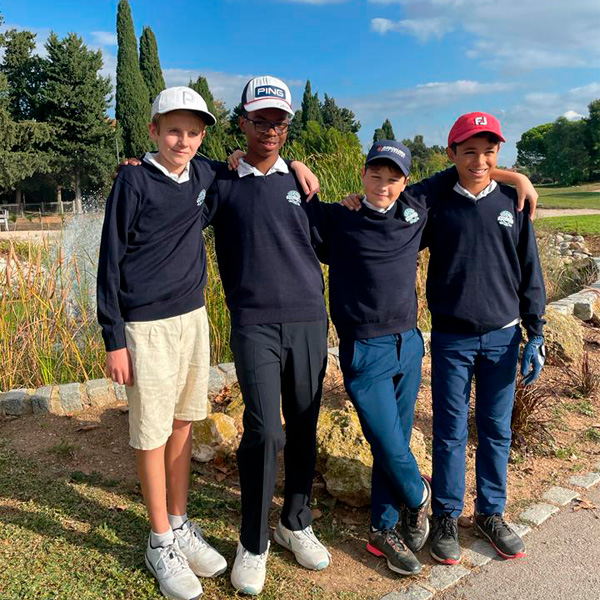 Meanwhile, the Club de Golf Barcelona 2 made up the fourball pairs with Nassim Hababou and Marc Escayola, together with Samuel Ward and Tahiri Salinas, playing with an extraordinary team attitude. These, with the individual matches on Sunday, finished the event in tenth position.

An applause for all of you, congratulations guys!