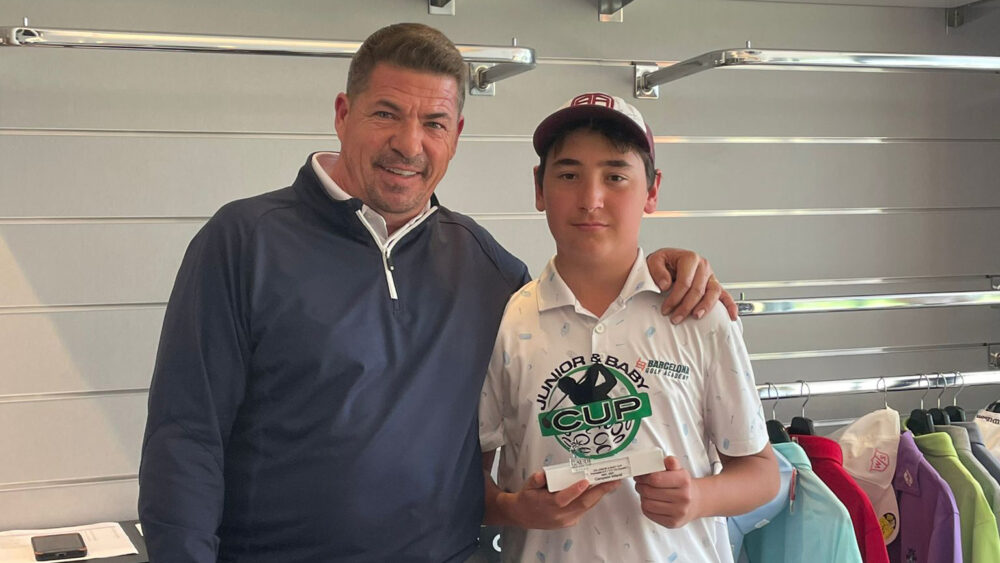 The junior competition doesn’t sleep for the members of the Club de Golf Barcelona, and last Sunday, 24th of April, a dozen of the pupils of our academy went to the Gaudí Reus Golf Club, in Tarragona, to play the second event of the Junior & Baby Cup tour, with the Infantil’s competition scoring for the Grand Prix of the Federacio Catalana de Golf. We finished by celebrating with the success of Jon Juliá and Tahiri Salinas, champions in their respective categories.

In the Baby Category, playing 9 holes Stableford, we had Álvaro de Castro and Anis Hababou placed 11th and 12th, with 19 and 18 points, respectively. 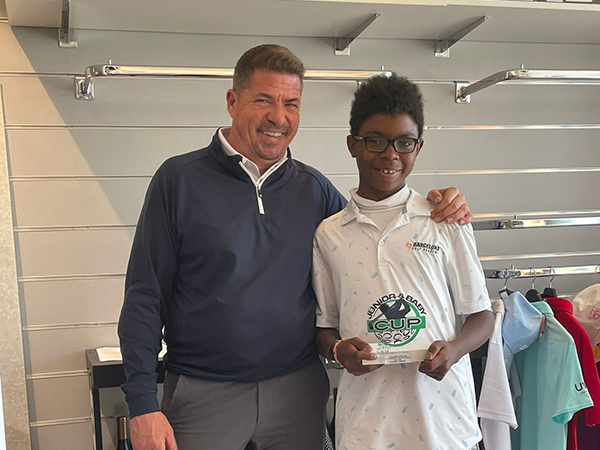 In the 18-hole Stableford Category, with infantil and alevin players with a handicap higher than 11.4, the champion was Tahiri Salinas, who emerged victorious from Gaudí Golf with 41 points. The other players who classified were Samuel Ward, 12th with 35; Leo Oliver, 14th with 33; Nassim Hababou, 15th with 32; Alex Gimenez, 17th with 31; and Marc Escayola, 20th with 30.

In the Stroke Play Category, up to 21 years old and with a handicap never higher than 11.4, the champion was a fantastic Jon Juliá with 80 shots. The 10th was Jan Farré with 83; 12th Dylan Richardson with 84 (9th Handicap); and the 20th Kanram Hababou with 90.